During a live session on Instagram with former South African captain and RCB teammate AB de Villiers, Virat Kohli said winning the IPL remains the goal but he would not leave the team irrespective of the results 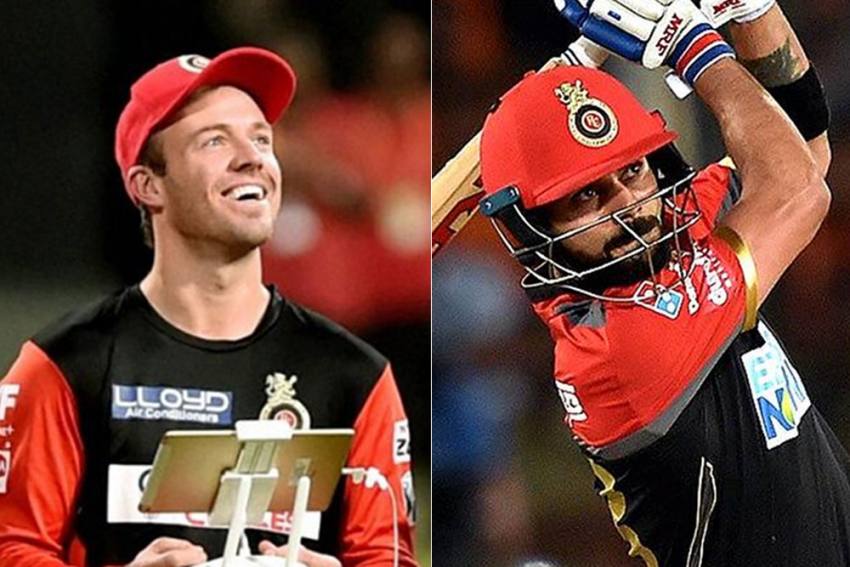 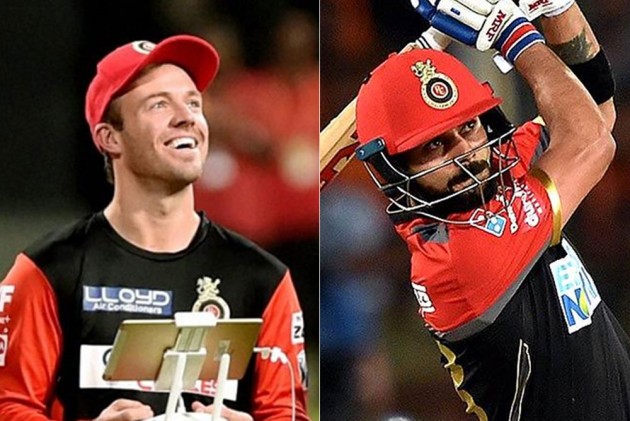 The love and loyalty of the fans will never let him leave Royal Challengers Bangalore till the time he is playing IPL, skipper Virat Kohli said on Friday. (More Cricket News)

RCB have reached the IPL final thrice but have not gone on to win the trophy.

During a live session on Instagram with former South African captain and RCB teammate AB de Villiers, Kohli said winning the tournament remains the goal but he would not leave the team irrespective of the results.

"It has been such an amazing journey. It is always going to be our dream, winning the IPL together. There is no scenario where I could think of leaving the team ever.

"You can feel emotional about the season not going well but till the time I am playing IPL, I am never leaving this team. The fans, their loyalty has been amazing," said the India skipper.

Responding to Kohli's feelings towards RCB, De Villiers too acknowledged the support of fans over the past nine years. Kohli, on the other hand, has been with RCB since 2008.

"Same for me. I never want to leave RCB but to do that I got to keep scoring runs. I am not the captain you see," said the South African in jest.

Both recalled their early days in international cricket and their growth as cricketers and friends.

Kohli said at times, the youngsters coming in have too much regard for the "system" and he wants to see them break the norm.

"I want to see youngsters coming in scoring 500-600 runs. I want people to break the norm. Sometimes I feel people have too much regard for the system in sport. When you break the shackles, you do something special."

Kohli also acknowledged the contribution of Mark Boucher, Gary Kirsten and Duncan Fletcher early on in his international career.

"Gary always gave me positive feedback. Boucher told me in 2008 to improve my game against the short ball. He had the vision. Then Fletcher, he had a keen eye for the game. So many people who have contributed (to my growth)," said Kohli.

De Villiers picked the 119 at Wankhede in the 2015 series decider as his best knock against India. Kohli picked the 119 he scored in Johannesburg Test in 2013.

Lucky To Have Support From Team Management: Bhuvneshwar Kumar After Injury