Earlier this week, the IOA had withdrawn its threat to boycott the Birmingham Commonwealth Games over shooting's omission and decided to submit a formal proposal to host a shooting championships, where the medals won will be counted in the tally of the 2022 edition 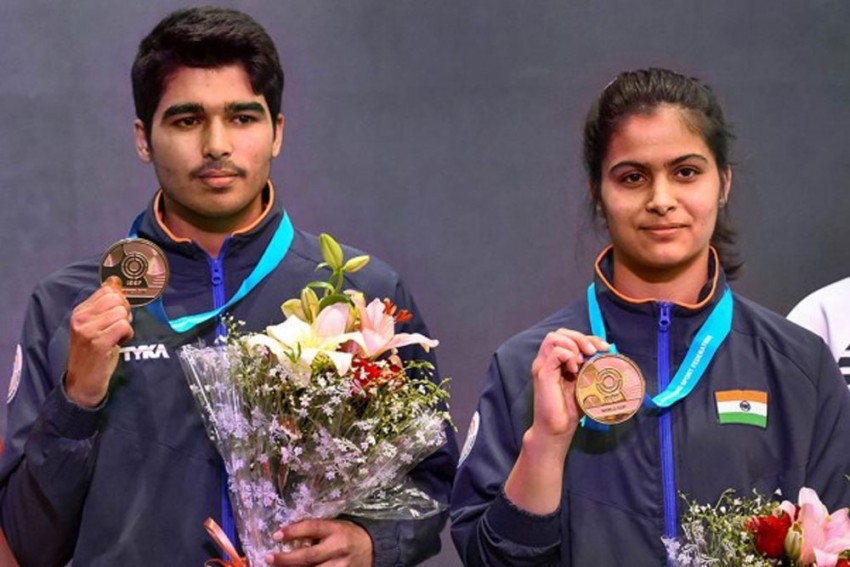 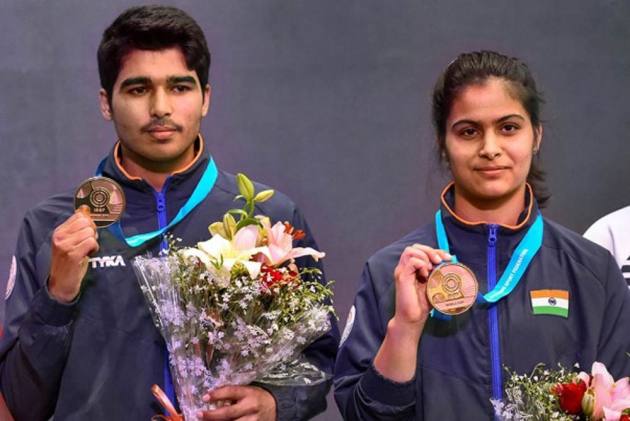 The government on Saturday approved "in principle" the Indian Olympic Association's proposal to host the Commonwealth shooting championships and archery events -- which are not part of the 2022 Commonwealth Games roster -- in March 2022. (More Sports News)

Earlier this week, the IOA had withdrawn its threat to boycott the Birmingham Commonwealth Games over shooting's omission and decided to submit a formal proposal to host a shooting championships, where the medals won will be counted in the tally of the 2022 edition.

"I am directed to refer to Indian Olympic Association's letter dated 1st January, 2020, regarding holding of Commonwealth shooting and archery events in India in March 2022 and to convey the 'in-principle approval' of the government," the ministry said in a letter.

"Whilst the costs outlined and enclosed in the shooting programs have been graciously accepted to be met largely by the National Rifle Association of India (NRAI), the archery programme will likely be funded solely by the Government of India," IOA wrote in the letter.

The IOA president Narinder Batra categorically told the CGF that they have conveyed to the government "that medals awarded in these events should be legitimately recognised in the final total medal tally for the XXII Commonwealth Games in addition to those won by the competing nations at the Birmingham 2022."

The IOA also asked CGF to "consider the cost and operational complexity of the proposals."

"Regarding the enclosed proposals, I venture to add that it is far more cost-effective and efficient to conduct both events simultaneously and in the same host city," Batra said in the letter.

"We have given you two options to consider as the NRAI is awaiting your decision to conduct or not the full bore discipline in the shooting programme which is a significant cost.

"The NRAI has informed me that this decision would be necessary to recommend whether the events could be hosted in Chandigarh or New Delhi."

The IOA also proposed that the two events are run "adjunctly to and some months prior to the XXII Commonwealth Games in Birmingham during 2022".

"It is proposed that the opening ceremony would coincide with Commonwealth Day on the 14th of March 2022."

The IOA also informed CGF its decision to "bid for hosting of 2026 or 2030 Commonwealth Games in India."

India had hosted the 2010 edition in the national capital, the build-up to which was marred by one controversy after another.

IND Vs SL, 1st T20I: Injury Scare For India As Virat Kohli Gets Hit During Practice