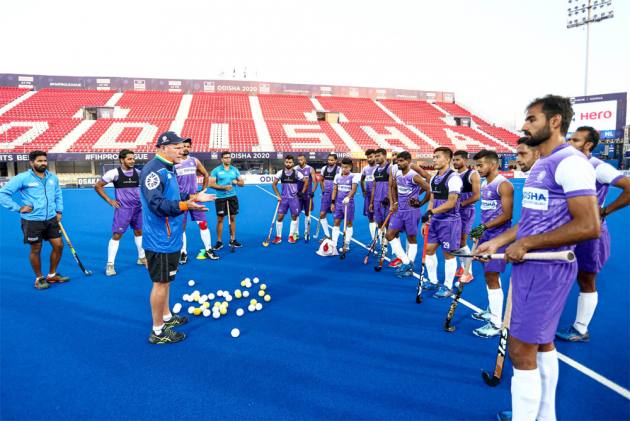 The 60-member list will be further pruned down to 33 players ahead of the team's preparations for the FIH Pro League 2022 matches.

"We are already in the new Olympic cycle now, so everything starts from zero. It's really important to move ahead and start afresh," said India head coach Graham Reid.

"With the FIH Pro League, Asian Games 2022, and various other top-level tournaments lined up ahead, it will be very crucial for us to have a strong pool of 33 as we gear up for the challenging 2022 season."