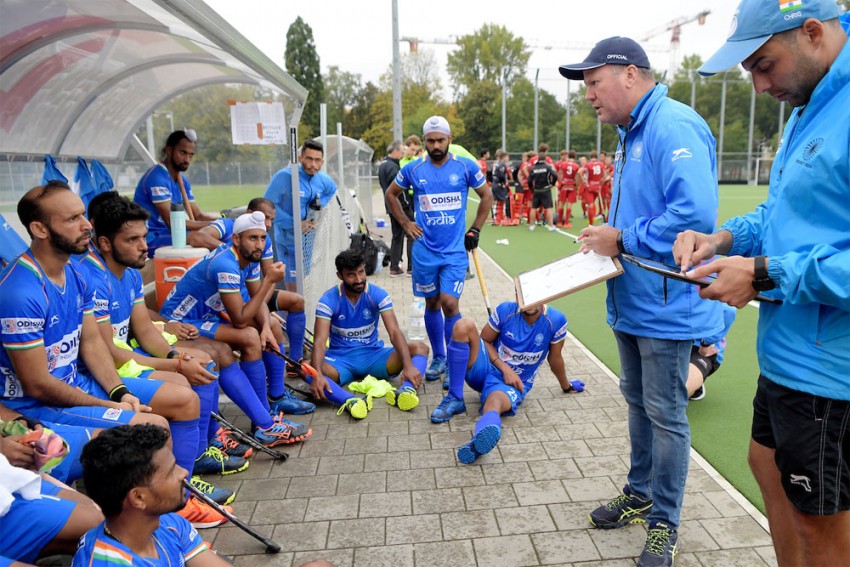 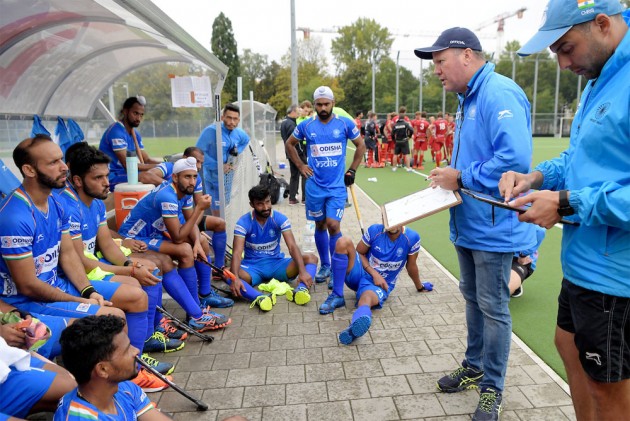 The Indian team won the FIH Men's Series Finals Bhubaneswar in June and followed that with victory in the Tokyo Olympics test event in August.

The team remained unbeaten on its recent Belgium tour, where it won all five matches against the world champions hosts and world number eight Spain.

Reid said he had a lot "good takeaways" from the Belgium tour.

"Our GPS numbers were great, which means that the running, effort, speed and intensity was actually even higher than last year's World Cup. So they were very good numbers for us to see, and for the players to understand that to play at that level, you need to be achieving those consistently," said Reid.

"Another part was the consistency of our performances against Belgium and Spain, and it was good to see that we kept building momentum as the tour progressed."

Reid said they have almost completed the "debriefing" the Belgium tour

"There were things like good pressure on the ball, good structure and those things were quite evident when we went back to see how we played in Belgium. We've had a good week here in Bhubaneswar to determine what were the outcomes from that preparatory tour, and now is the time to continue working in that direction," said Reid.

Reid, who took over as the chief coach in April 2019, said while taking on Russia in the the FIFA Qualifiers on November 1 and 2, his wards will be focused on doing the right things.

"There is always the concern about playing a team like Russia and it is, that they hold the ball very well, they like to be in possession. Trying to get the ball off them is always difficult, so that is something we need to keep an eye on, and make sure that our tackling, interception, and pressing skills are at the highest level.

"We want to make sure that we are playing at our best, and there will be no complacency. It does not matter who we play, we will approach the game in the same manner, that is, in a professional and respectful way."