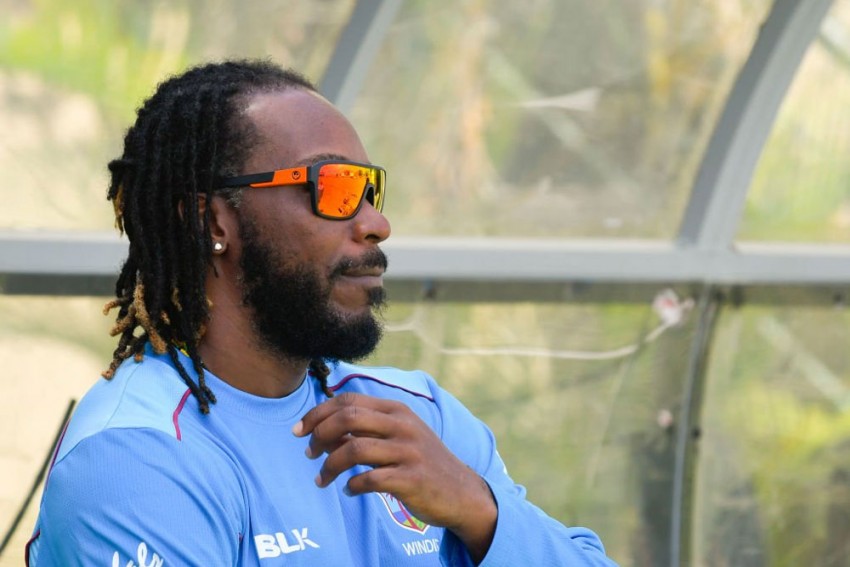 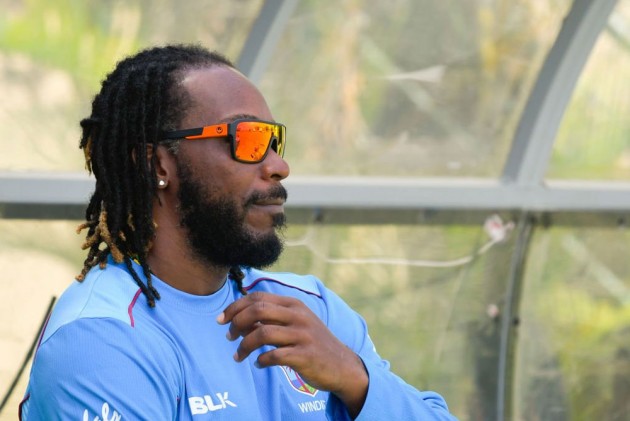 Veteran West Indies opener Chris Gayle, regarded as one of the most destructive batsmen ever to have played the game, will retire from One-Day International (ODI) cricket after the 2019 World Cup in England and Wales later this year.

The announcement came after Sunday's training ahead of Windies' five-match ODI series against visiting England. The first match will be played on Wednesday.

"Yes, I'm looking to draw the line after the World Cup," he said.

"Or should I say cut the string? Definitely, in 50-over cricket, the World Cup is the end for me. I'll let the youngsters have some fun and I can sit back in the party stand and watch them have some fun," Gayle was quoted by ESPNCricinfo as saying while speaking to reporters.

The West Indies cricket board then confirmed the development.

"Gayle made the announcement just ahead of a Windies practice session leading up to the One-Day International series against England at Kensington Oval in Barbados," a statement on Windies cricket official website said.

The 39-year-old Jamaican, who's making his Windies return, also claimed that he's the "greatest player in the world" and will remain the "Universe Boss."  He last played an ODI in July 2018 - in a home series against Bangladesh.

"You're looking at a great man. I'm the greatest player in the world. Of course, I'm still the Universe Boss. That will never change. I'll take that to the grave," he said while introspecting his career.

Gayle made his debut in 1999, and has since scored 9,727 ODI runs in 284 matches and is second only to former Windies captain Brian Lara who amassed 10,405 runs. He is the second most capped player for Windies in the format.

Gayle said that if Windies lift the trophy in this year's World Cup, it will be a "fairy-tale finish" for him.

"Winning the World Cup would be a fairy-tale finish. The youngsters owe it to me to win. They have to do that for me and try and get me the trophy. I'll be looking to put my input in as well," he added.

In his illustrious career, Gayle has hit 23 ODI centuries. His 215 against Zimbabwe in the 2015 World Cup is the highest score and is one of only six players to have scored a double hundred in the 50-over format. Gayle also has 165 ODI wickets with his part-time off-spin.

Making himself available for T20s, Gayle said that he is interested in playing in the inaugural '100-ball' competition in 2020 initiated by the England and Wales Cricket Board (ECB).

"I guess England should invite me over. Then I'll explode the tournament and say 'thank you guys; bring in a youngster now.' I'll set the trend like I did in all tournaments around the world," he added.

The veteran opener is still considered a force to reckon with in white ball. He needs 677 more runs to surpass Lara as the Windies' all-time record runscorer in ODIs, a feat he will be hoping to achieve at his fifth World Cup, which starts on May 30.

In the later stage of his career, the left-handed batsman has been mainly focusing on T20s. In fact, he last played a Test in 2014. His most recent outing was in the Bangladesh Premier League earlier this month.

Besides his explosive batting, Gayle is also infamously known for his outspoken personality, which often makes him a controversial figure in a sport, which is known as a gentleman's game.

He received public backlash in 2016 after female TV reporter out for a drink with some inappropriate lines, including "Don’t blush, baby" during an interview on the sidelines of Big Bash League. He has since not appeared for the Australian version of Indian Premier League (IPL).

But Gayle remains relevant in other franchise-based T20 leagues around the world thanks to his box-office personality. And he will once again be one of the star attractions when the 12th season of IPL kicks off in March.