The British team, under new American ownership, instead planned to unveil its car with a more traditional launch later in the day 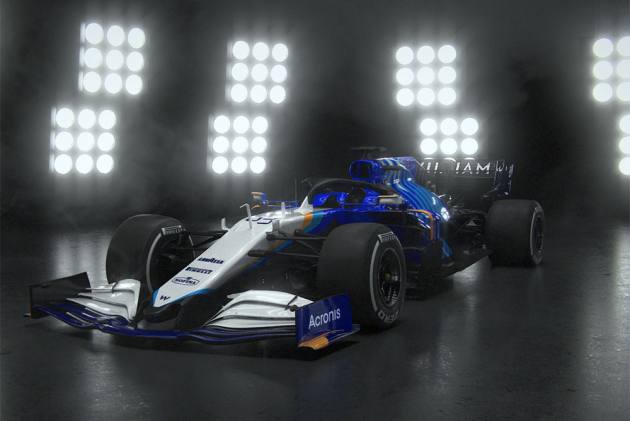 Formula One team Williams scrapped an "augmented reality" launch of its new car on Friday after its smartphone app was hacked. (More Sports News)

The British team, under new American ownership, instead planned to unveil its car with a more traditional launch later in the day.

"Williams Racing planned to reveal its 2021 challenger, the FW43B, via an augmented reality app later today," it said in a statement.

"However, sadly, because the app was hacked prior to launch, this will no longer be possible. We have subsequently removed the app from both the Apple App Store and Android Google Play store."

The team had hoped to let fans experience an innovative launch "during this difficult time when being able to bring in-person experiences directly to our fans is sadly not possible. We can only apologize that this has not been possible."

Williams hopes to revive its fortunes under new ownership. In August, it was bought by American-based investment firm Dorilton Capital. The team finished rock bottom in the constructors’ standings in the past two seasons, scoring only one point from Robert Kubica's 10th-place finish in 2019.

The season-opening GP in Bahrain is on March 28.