Without their star forward due to a minor injury, Bayern recorded a 2-0 win over Lokomotiv Moscow in the Champions League on Wednesday. 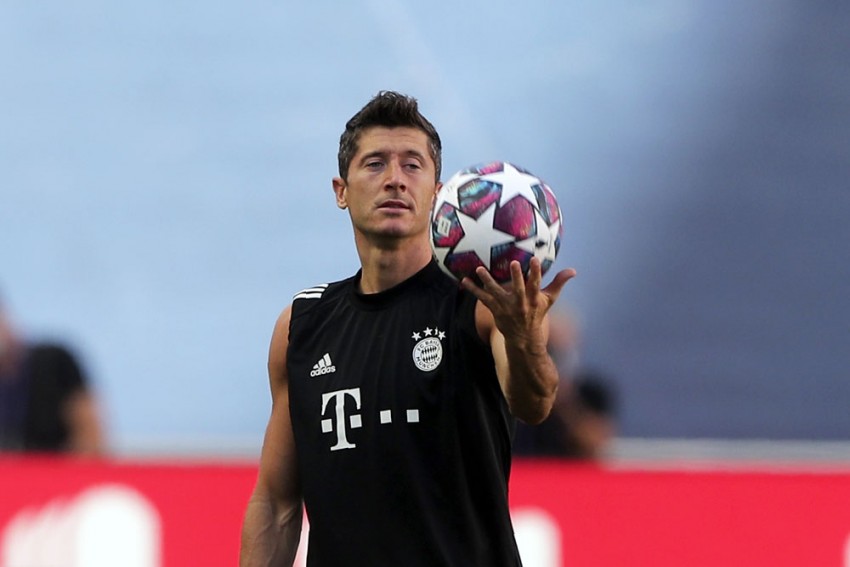 Without the star forward due to a minor injury, Bayern recorded a 2-0 win over Lokomotiv Moscow in the Champions League on Wednesday.

Flick said Bayern would be bolstered by the return of Lewandowski against Union Berlin.

"Similar to Niko, we've seen with Choupo that it felt good for him in the end to score the goal," the Bayern coach told a news conference.

"Also, for us, this second goal was important in order to finalise the game calmly and patiently.

"And I expect Robert Lewandowski to be 100 per cent fit on Saturday."

Winners of the Champions League in 2019-20, Bayern are unbeaten in their past 17 games in the competition.

Flick hailed the performances of his team in Europe's top club competition this calendar year.

"We were standing really well defensively. We all were happy that Niki took us on the right path after a set-piece. Up until then, it had been a game against a team that acted very well defensively. So, after the first goal, I knew that we would win," he said.

"Niki and the rest of the defence contributed to that and we have reached what we wanted.

"This year, 2020, has been incredible for us in the Champions League, with the big success in the summer. And we wanted to conclude it with a victory."