Popularly known as Ewie Cronje, he was a former cricketer, a coach, commentator and administrator 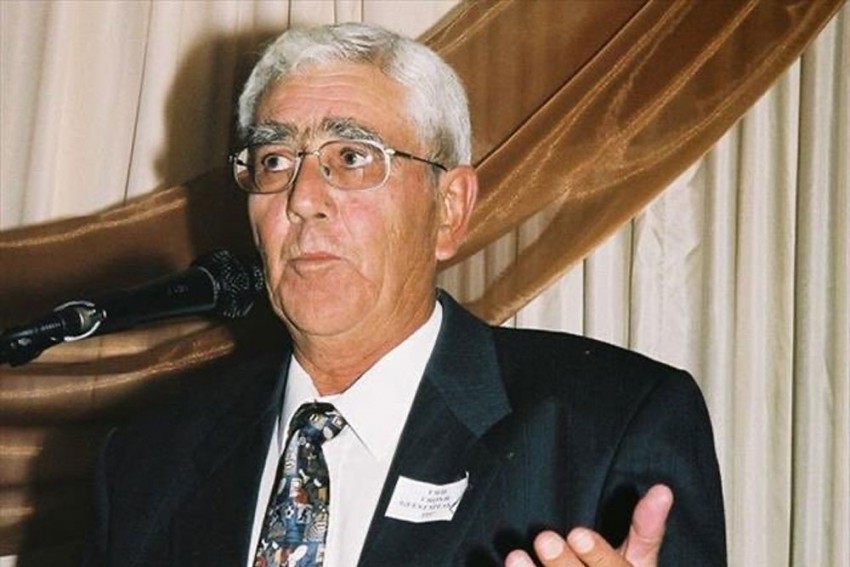 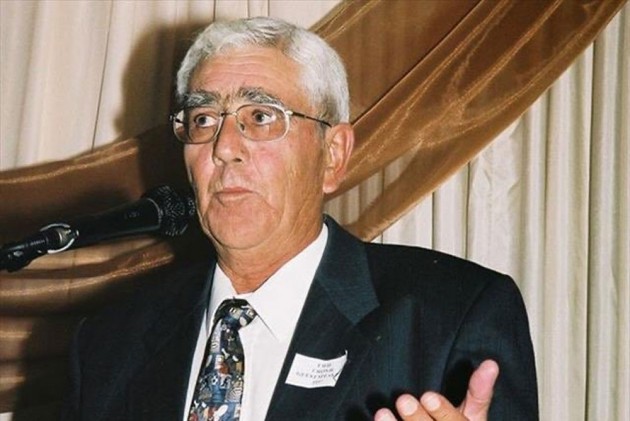 Popularly known as Ewie Cronje, he was a former cricketer, a coach, commentator and administrator. He is survived by his wife, San-Marie, his elder son, Frans, daughter Hester and their extended families and grandchildren.

Former South Africa fast bowler Allan Donald hailed him as "Our backyard rugby ref, our backyard  umpire has unfortunately lost his battle with illness this afternoon. Ewie Cronje you will never be forgotten. The work that you did was tireless as a administrator for our proud province".

Our backyard rugby ref, our backyard umpire has unfortunately lost his battle with illness this afternoon. Ewie Cronje you will never be forgotten. The work that you did was tireless as a administrator for our proud province - RIP ð@franscronjefilm @HesterHesterp pic.twitter.com/ejUmXrZNc3

Cricket South Africa (CSA) paid tribute to Cronje, saying he was a "wonderful human being, a great man and servant of the game."

"We have not just lost one of the game's great administrators and a player of note," commented CSA Acting Chief Executive Dr. Jacques Faul.

"People around the country will cherish very special memories of him and on behalf of the CSA Family I extend our deepest condolences to his family, his friends, his cricket colleagues and all the people who were touched by his humility, kindness and comradeship. He was Mr. Free State cricket."

Born in the hamlet of Bethulie in the south-eastern Free State, Cronje became one of the great characters and driving forces of Free State cricket.

He represented Free State for a decade from 1960 to 1972 at a time when Free State cricket was not particularly strong, and can be truly regarded as one of the men who led the province into becoming a powerhouse that enabled them to compete against the best and score a memorable triumph over Western Province at Newlands in 1989 to earn them their first major trophy, the limited overs night series.

After his playing days he served Free State cricket in virtually every capacity including being convener of selectors, groundsman and President at which time he represented Free State on the Board of the South African Cricket Union. After unity he was a member of the inaugural Board of the United Cricket Board of South Africa.

He worked as an administrator at Free State University after he moved on from being a teacher at his beloved Alma Mater, Grey College, and had a lot to do with the growth of the university on the sports fields of South Africa.

He was honoured with the Khaya Majola Lifetime Award for service to cricket in 2012.