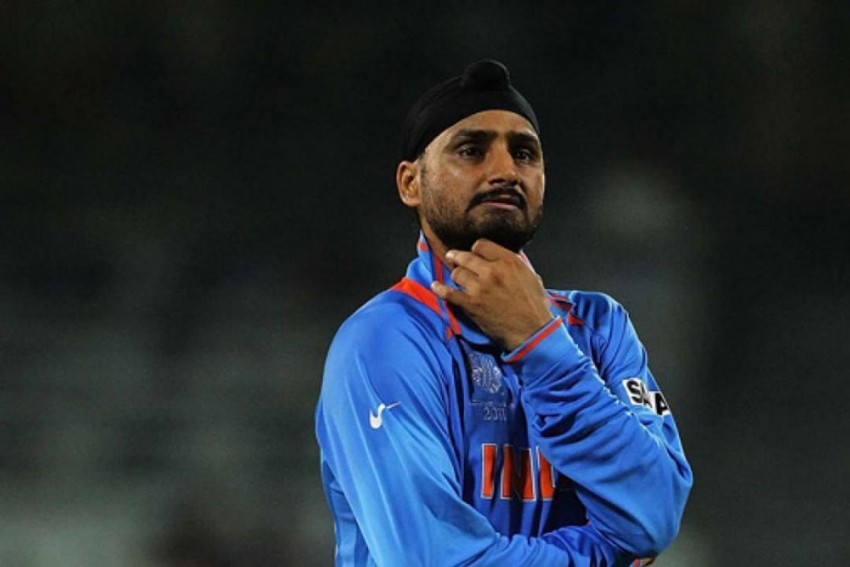 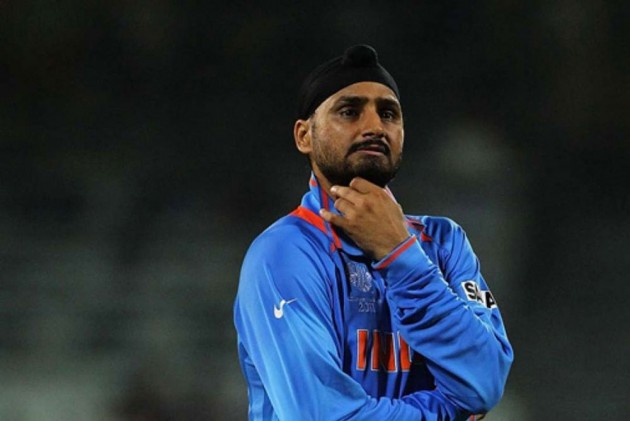 Veteran spinner Harbhajan Singh believes that he is ready to make a comeback for India in the shortest format of the game, the T20Is, while revealing what hurts him. And the basis for the 39-year-old's confidence comes from his Indian Premier League (IPL) stints. (More Cricket News)

But he's been a constant in the IPL, featuring for the two most successful sides -- Mumbai Indians and Chennai Super Kings.

"I am ready. If I can bowl well in IPL, which is a very difficult tournament for bowlers because the grounds are smaller, and all the top players in world cricket play in the IPL," ESPNCricinfo quoted Harbhajan as saying.

Then, the experience too. Harbhajan has featured in two IPL finals.

He stated that the IPL is the most difficult T20 tournament.

"In international cricket, not all teams have quality players like IPL teams, where every team has a top-six which is good. Yes, Australia, England, India have all got very good batting line-ups," Harbhajan said.

Harbhajan then revealed that he's hurt that the selectors hadn't considered him despite his IPL success.

"But if I can get Johnny Bairstow and David Warner in IPL, don't you think I can get them in international cricket? But it is not in my hands. No one comes and talks to you in this present Indian set-up.

"They will not look at me because they feel I am too old," he said. "Also I don't play any domestic cricket. [In the] Last four-five years they did not look at me even though I was doing well in the IPL, taking wickets and I had all my records to back my case," he added.

Harbhajan, who played for Mumbai for ten seasons, picked 16 wickets from 11 matches at an economy of 7.09 for Chennai Super Kings in the 2019 season.

IPL is currently postponed indefinitely due to coronavirus pandemic.

RB Leipzig 13-0 Mainz: The Most One-sided Match-ups In A Season In Europe's Top Five Leagues