India lost to Australia by four wickets in the second women's T20 International in Gold Coast on Saturday, after the batters struggled and could manage only 118 for nine. 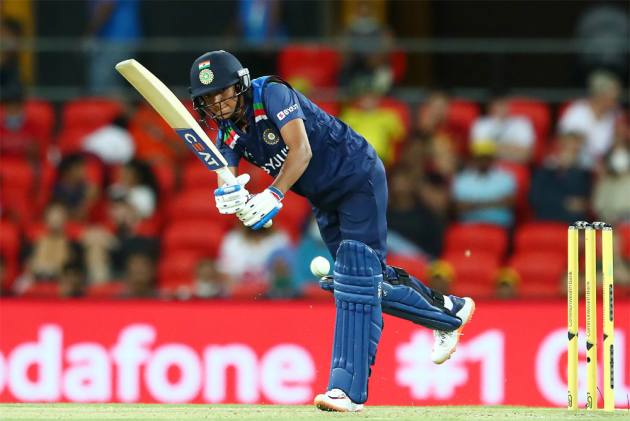 Indian women's T20I team captain Harmanpreet Kaur wants her players to take more responsibility as the side seeks to become a dominant force in the limited overs formats.

India lost to Australia by four wickets in the second women's T20 International in Gold Coast on Saturday, after the batters struggled and could manage only 118 for nine.

Australia chased down the target of 119 with five balls to spare.

"We were 20 runs short. The wicket was not that easy to bat on. If we had 20 more runs the result might have been in our favour. We had a good game. We didn't give them easy runs," Harmanpreet said after the game.

"We fought till the end (but) would want the team to take more responsibility," she added.

Had it not been for Pooja Vastrakar's unbeaten 37 off 26 balls, India would not have got to even 118.

"Pooja has the talent and she gets us runs and wickets whenever we need. That's what we expect from her. We know Australia side is good. You always need to come out with good plans and a good approach against them," Harmanpreet said.

Australia were served well by rookie Tahlia McGrath who guided the team home with an unbeaten 42-run knock after the bowlers set it up.

"We bowled better. I think it was our best performance with the ball in the series. Tahlia McGrath was wonderful and helped us. Fair bit of swing around. But then it gets the bowlers in the game, and that makes it exciting," Australian captain Meg Lanning said.

Player of the Match McGrath, who kept her composure under pressure, said the conditions were tricky.

"Pretty good feeling. Bowlers set it up for us. The ball was holding up a bit, it was a little tricky but we got over the line. Has been an unreal series and has seen exciting cricket. The conditions have been a little tricky. We will review the whole performance and get ready to roll again," McGrath said.