Sports Minister Kiren, however, said that an official announcement of the dates for the 2021 Khelo Games will be made only after the Tokyo Games 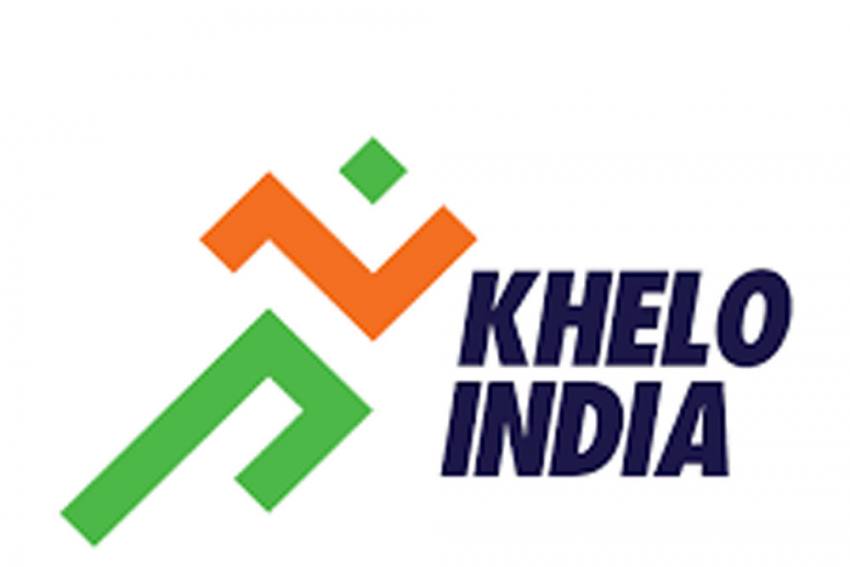 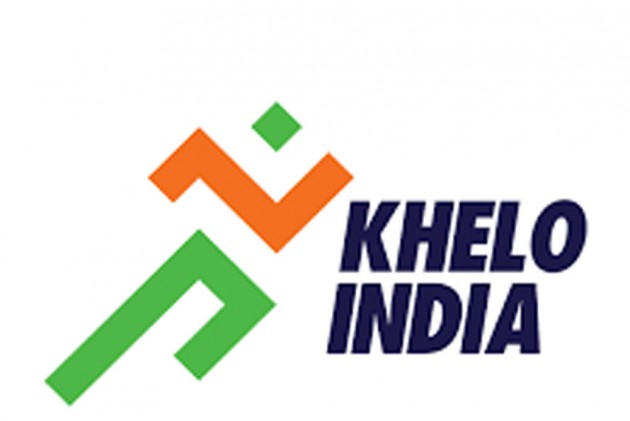 Rijiju said that an official announcement of the dates will be made only after the postponed Tokyo Games.

"We had planned to hold an edition of the Khelo India games in November-December this year but that will not be happening now because of the pandemic. So the edition of Khelo India that has been awarded to Haryana is the 2021 Khelo India," said Rijiju.

The postponed Tokyo Games are scheduled to be held from July 23 to August 8 next year.

"After the Olympics, I will speak to the Chief Minister and Sports Minister Sandeep Singh and will decide upon a date for the Games. Preparations for the Games will start as soon as the Tokyo Olympics end and the work on infrastructure can start right now," he added.

Hailing Haryana's sporting culture, Rijiju said that the state "has given the country some of its best athletes. I am sure that with the Games being hosted in the state, more and more aspiring athletes from Haryana will be motivated to take up competitive sport."

Rijiju made the announcement in a video conference which was also joined by Haryana Chief Minister Manohar Lal Khattar and state Sports Minister Sandeep Singh.

He also said that the government had planned to hold the fourth edition of the Khelo India Youth Games later in the year but it won't be possible now due to the COVID-19 pandemic.

Welcoming the move, Haryana CM said that the state is "a centre for sports."

"In Khelo India itself Haryana took the top spot in 2018 and in 2020, we were second and won 200 medals. Our sports administration is the best in the country and the government gives more prize money for medal winners than anywhere in the country. We also give a lot of job opportunities to our athletes. Sports is a very important part of the lives of the people in our state.

"Panchkula is part of a tricity with Mohali and Chandigarh and there are lots of facilities for accommodating athletes. For tourists, Panchkula is a gateway to Himachal Pradesh and people will fall in love with the natural beauty of the place. There are all sorts of facilities for sports in the city and in case the need arises, facilities in the vicinity of the city can also be used to stage a few events," he added.