New Zealand will play in their second ICC World Cup final in a row when they face England on Sunday at Lord's. Coach Gary Stead says 'it will be just another game' 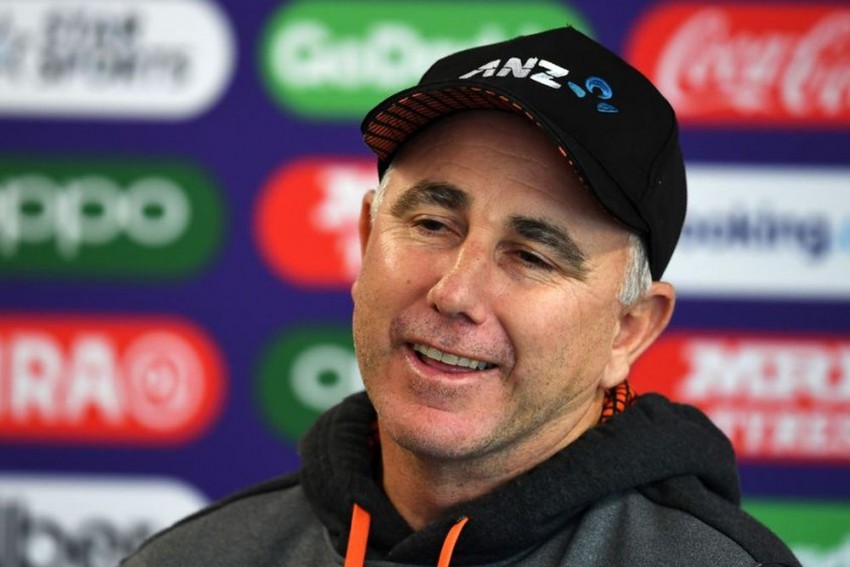 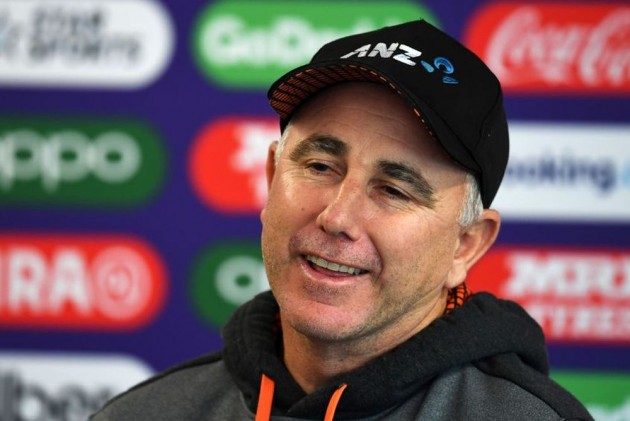 Gary Stead once scrubbed the windows of the Lord’s pavilion - nearly three decades on he wouldn’t mind seeing some of his big-hitters breaking them. (FULL COVERAGE)

The New Zealand coach spent a happy summer in his late teens working on the MCC’s ground staff, cleaning, selling scorecards and honing his love of the game at the Home of Cricket.

Now, as he prepares to lead the Black Caps into Sunday’s ICC Men’s Cricket World Cup final against England, you could forgive him a pinch yourself moment.

But Stead is dialling down the pressure on his side, seven of who were losing finalists four years ago to Australia.

“When you strip it back, it’s just another game of cricket,” he said, while also acknowledging the support of a nation half a world away, pulling all-nighters back home to cheer the team.

“We’re excited about the opportunity ahead of us and we start the game with a 50/50 chance, we just need to be that bit better than England. We know the force they’ve become and that’s why they start the game as favourites.

“You can do all the scenario training you want but you can’t replicate what goes on in a big moment like this. There is pressure on both teams because neither have ever won a World Cup. It’s about how you handle it.

“I know both teams will play the game hard in the middle and have a beer afterwards.

“As I team we came here with three goals, we’ve achieved two - just one to go.”

Stead succeeded Mike Hesson last June and has remained committed to the brand of cricket he pioneered alongside former captain Brendon McCullum, a style of play Eoin Morgan’s England took as a blueprint for their ascent to the top of the world rankings.

But he is playing a textbook forward defensive to talk about the lessons of 2015, when New Zealand lost by seven wickets in a low-scoring final in Melbourne.

“We’ll talk about expectations and pressure, we’ll lean on those experiences but I just want to keep it as real as we can," he added.

“We just turn up and try to get better every day, we understand you don’t need to play the perfect game of cricket every time.”

Stead praised how his side ‘stood up under pressure’ in a ‘war of attrition’ with India, a thrilling semi-final win in Manchester that sent reverberations around world cricket.

Earlier this year he talked about the ‘brutal truth’ of New Zealand’s World Cup hopes, following a 4-1 ODI series trouncing at the hands of Virat Kohli’s side.

But throughout this tournament they’ve found a way to win when it matters most - and that alone should be enough to worry England, who like New Zealand have never won the ICC Men’s Cricket World Cup and are appearing in their first final since 1992.

“It doesn’t matter how you get there. There’s a fight and steeliness about the way we play and I’m pleased how we’ve adapted to conditions,” he added.

Martin Guptill, whose brilliant run out of MS Dhoni turned the semi-final, has struggled for runs in recent weeks but looked fluent and free-scoring in the nets. Henry Nicholls, who picked up a hamstring injury in the semi-final, also went through an extensive work-out.

“He was batting for two hours and everything was good,” added Stead. “He’ll have a thorough fitness test on Saturday and we’ll make a call then. If he’s ruled out then we’ve other guys in the squad that can step up.”