He Would Have Broken Many Records: Gautam Gambhir Picks His Favourite India Captain 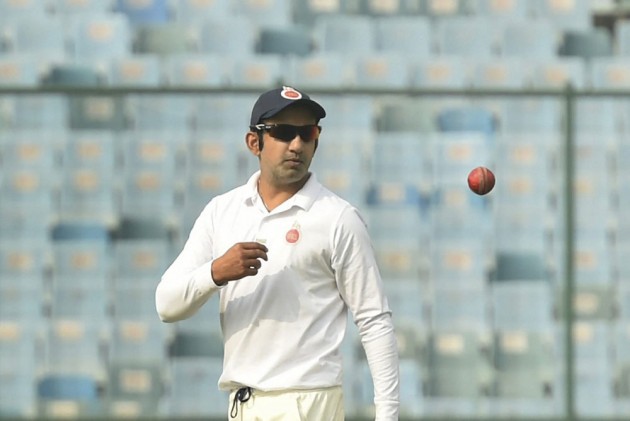 The numbers are heavily in favour of Mahendra Singh Dhoni but former India batsman Gautam Gambhir says spin legend Anil Kumble was the best India captain he has ever played under. (More Cricket News)

Gambhir has high regard for Dhoni and Sourav Ganguly as India skippers but believes Kumble would have been phenomenal as the captain had he led the national team for a longer period.

"From the records point of view, it obviously has to be MS Dhoni. He has won every ICC trophy possible. He has done fabulously well, he has handled the pressure for a very long time. Sourav (Ganguly) has also done well.

"From the records point of view Dhoni is right up there but for me, the best captain I played under is Anil Kumble," Gambhir, who is now a BJP MP, added.

Kumble was appointed as India captain after Rahul Dravid in 2007 and led the side in 14 Tests -- winning three, losing six and drawing five.

But his stint as captain lasted little less than a year as he retired in November 2008, following which Dhoni was appointed as the skipper in all three formats.

"I think it's Rohit Sharma. He has won the IPL four times and his captaincy is all about winning trophies," he said.

"He will end up being the most successful IPL captains of all-time as well, probably he will finish with 6 or 7 titles under his belt."