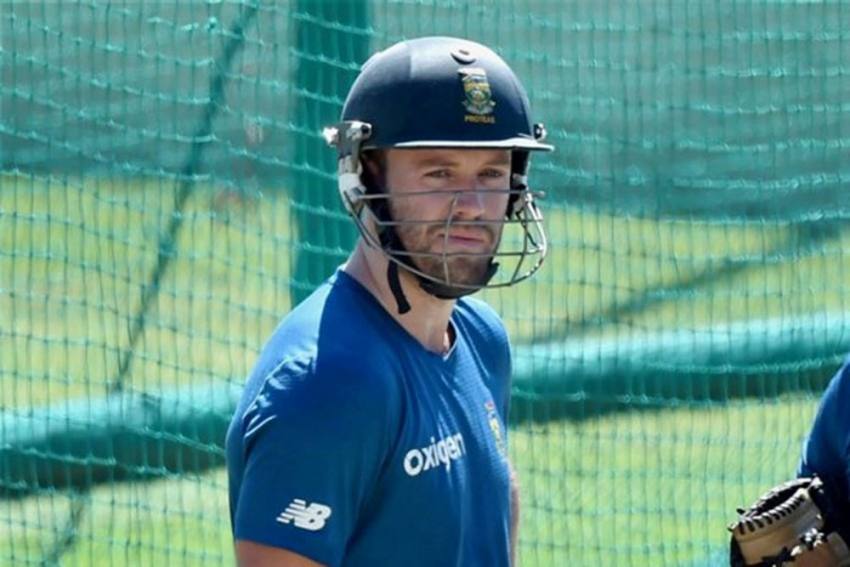 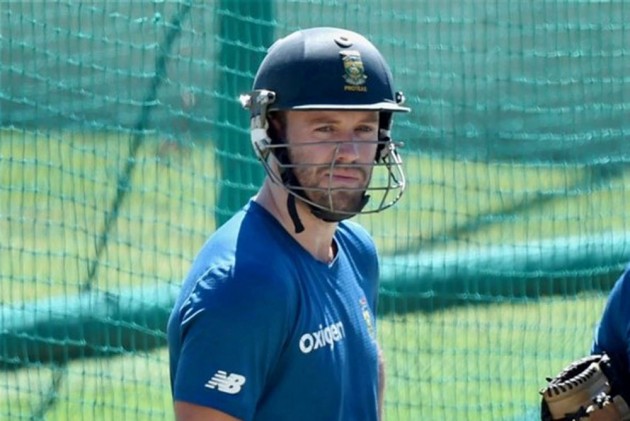 Former South Africa skipper AB de Villiers said that the semifinal loss to New Zealand in the 2015 World Cup wore him down for about a year and played a huge role in his sudden decision to retire from international cricket. (More Cricket News)

South Africa were left heartbroken when they suffered a four-wicket loss to New Zealand via D/L method in a rain-affected 2015 World Cup semifinal and de Villiers accepted that he had struggled to come to terms with it.

"That really wore me down a touch but I kept playing, I tried to bite the bullet, I tried to be there. I was batting really well. I still had incredible friendships and memories," de Villiers said during a 'Cricbuzz in Conversation' show hosted by Harsha Bhogle.

The 36-year-old, regarded as one of the greatest batsmen of all time, had called time on his 14-year-old international cricket in 2018 despite being at the peak of his game.

De Villiers had then said that he ran 'out of gas' and 'was feeling tired' as the reasons behind his retirement.

However, the former Protea skipper said that the New Zealand defeat played a role in his sudden decision.

"We got beaten by sport on the night and it was actually a beautiful thing but it was difficult for me to get through that year and to specifically meet up with the team again a few months later, having to go again.

"Here we go again, we have to restart but I am like hold on, I am not over this World Cup. It hurt too much. So yes, I am sensitive and those kinds of things play a huge role in how I feel and my ambitions," de Villiers said.

South Africa have been perennial under-achievers at the World Cup, having faced massive disappointments in the 1992 and 1999 editions.

De Villiers said he struggled to cope with the 2015 loss for about a year and regrets not opening up about his emotions.

"The next 12 months was really tough for me. Maybe I should've been more honest about it when I look back and communicated about it. I felt like I was a little bit alone at the time but it's silly to say that you're alone if you don't seek help, if you don't talk about it," he said.

"If I could have it over again, I would probably open up discussions with the coach, administrators and discuss my way forward. I should've shared my emotions with them and things that bothered me. I didn't."

One May Fall In Love Anytime And With Anyone: Dutee Chand On Her Same-Sex Relationship