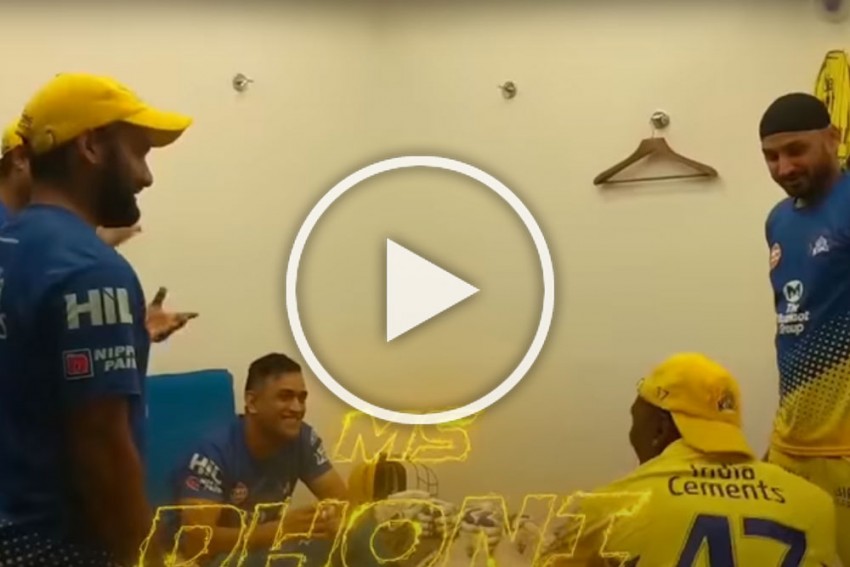 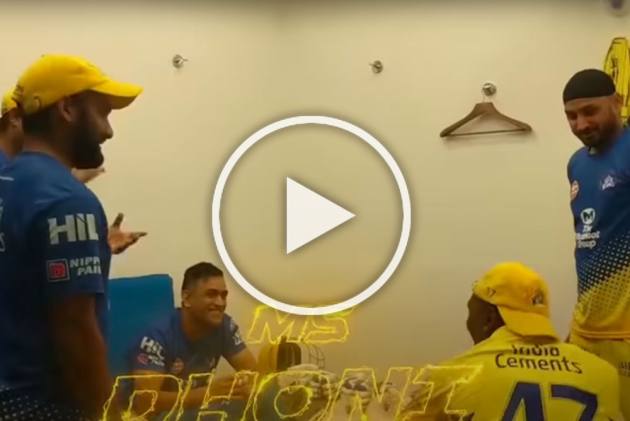 1hr to go!! Look out for full vid .. the helicopter ðÂÂÂÂÂÂ about to take off for my brother birthday @msdhoni pic.twitter.com/9SF1EDSP7s

In the song, the West Indies all-rounder highlighted Dhoni's various achievements in international cricket. It also captures the humble beginnings of the veteran wicketkeeper-batsman who worked as a ticket collector in the Indian Railways before making inroads into the national team.

Regarded as one of the most successful captains of the Indian cricket team, Dhoni has been on a sabbatical ever since the semi-finals of the 2019 World Cup where India lost to New Zealand. Its been almost an year that he has been away from the cricket field, yet conversations about his return or future retirement have never died out in the time since and he still remains one of the most talked about cricketers in the present era.

Dhoni is the only international captain to have won an ICC 50-over World Cup, T20 World Cup and Champions Trophy. He even led India to the number one ranking in both Test and ODI formats. He has so far played 90 Tests, 350 ODIs and 98 T20Is for India, amassing over 17,000 international runs.