KL Rahul said Punjab Kings 'haven't learnt from previous mistakes' after his team lost two wickets in the final over needing all of four runs for a win vs Rajasthan Royals. 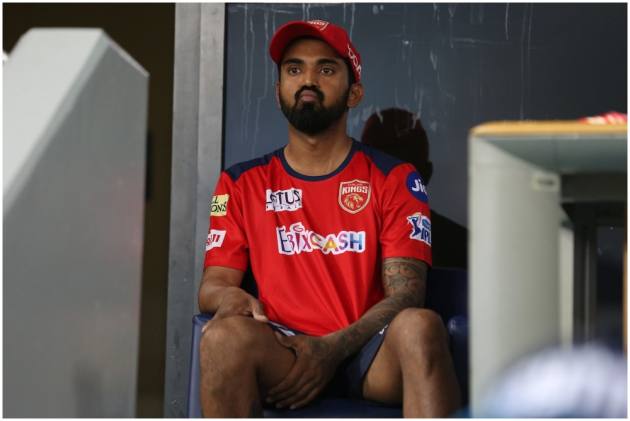 The shocking defeat against Rajasthan Royals at the Dubai International Stadium on Tuesday night is not the first time Punjab Kings have lost a match from a comfortable position in the Indian Premier League. The two-run loss against RR has pegged PBKS back in the UAE leg of IPL 2021 and skipper KL Rahul is simply not amused. (HIGHLIGHTS)

Punjab Kings have made it a habit of losing from winning positions. Needing four runs in the last over, young Kartik Tyagi perhaps bowled the best six balls of his IPL career, dismissing Nicolas Pooran and Deepak Hooda in the third and fifth deliveries to pull off a memorable win and two crucial points for a team in the bottom half of the IPL table. (POINTS TABLE)

The dramatic turn of events in the final over even caught the Punjab Kings social media team by surprise. A tweet that expressed joy over the probable win was quickly deleted after the shocking loss.

“It’s a tough one to swallow. We have been a team that has experienced games like these before. We need to see how we can handle pressure better,” said KL Rahul, who scored 49 and put PBKS on an easy chase.

Facing a target of 186 runs, Rahul along with opening partner Mayank Agarwal (67) set the perfect platform for Punjab Kings with a 120-run partnership in 12 overs.

Punjab were in a spot of bother when they lost both the openers in quick succession but IPL debutant Aiden Markram (26 not out) and Nicholas Pooran (32) took PBKS to the doorstep of victory before disaster struck. 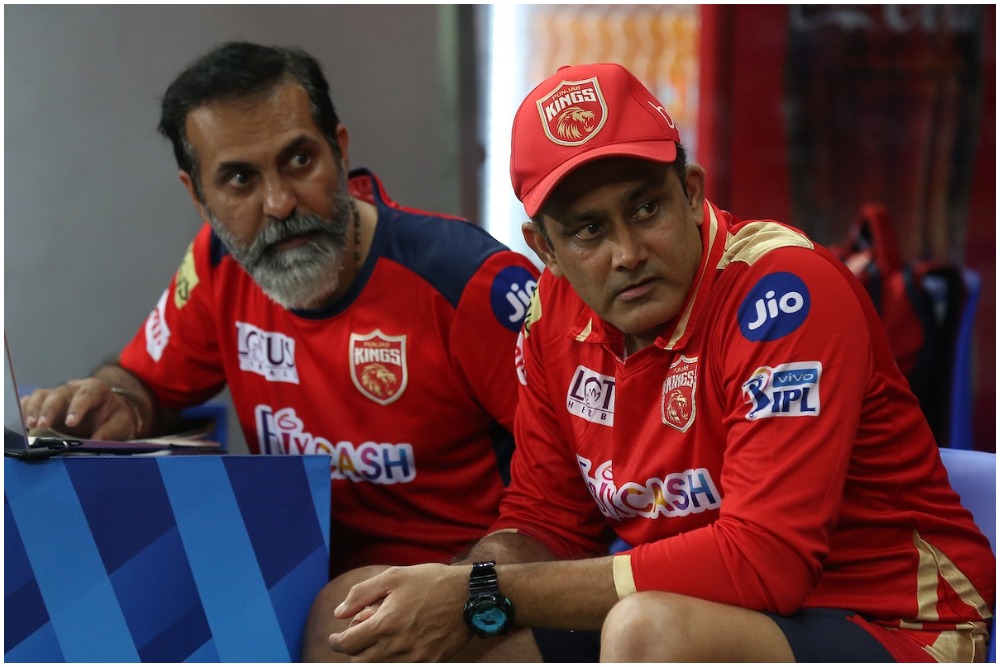 “Trying to finish in the 18th over sometimes you go too hard and lose your way and let the opponents in. We haven’t learnt from previous mistakes. We will now try to come back stronger and win the next five games.

"We pulled things back quite nicely with the ball, kept taking wickets, which is very crucial in this format. Getting runs for me, Mayank and even Aiden in his first IPL game was important,” said KL Rahul.

Last season in UAE, Punjab Kings were in a similar position, when they lost by two runs against Kolkata Knight Riders. They faced a similar situation in 2016 IPL when Punjab Kings (then Kings XI Punjab) fell short by just a run against Royal Challengers Bangalore.