Hobart Hurricanes Vs Sydney Sixers Live Streaming: When And Where To Watch Season Opening BBL 2020-21 Match 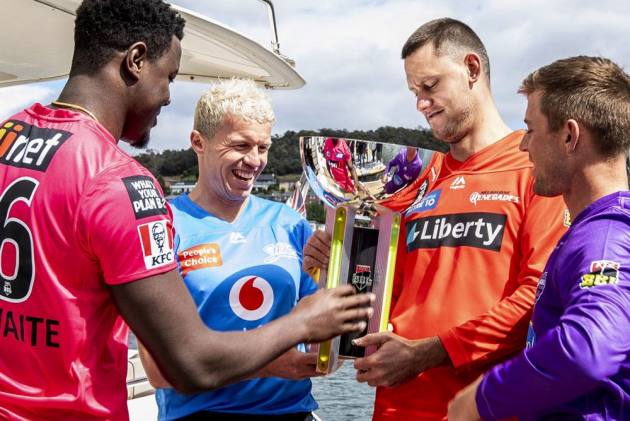 Matthew Wade, who led Australia in the second T20I against India in the absence of Aaron Finch, is still with their national team, so will miss the initial phase of the league. Hurricanes have installed Pete Handscomb at the helm, in Wade's stead.

Sixers will also have to manage without Moises Henriques, who is still with the national camp as the Aussies continue to prepare for the four-Test Border-Gavaskar Trophy. Two-time champions will be led by Daniel Hughes.

The season will witness the introduction of three new rules -- Power Surge, X-Factor Player and the Bash Boost.

READ: X-factor Subs And Other Rule Changes For BBL - Explained

Toss: Sydney Sixers have won the toss and have opted to field