Balbir Singh Senior was part of the Indian national hockey teams that won gold medals at the 1948 London Olympics, Helsinki 1952 and Melbourne 1956 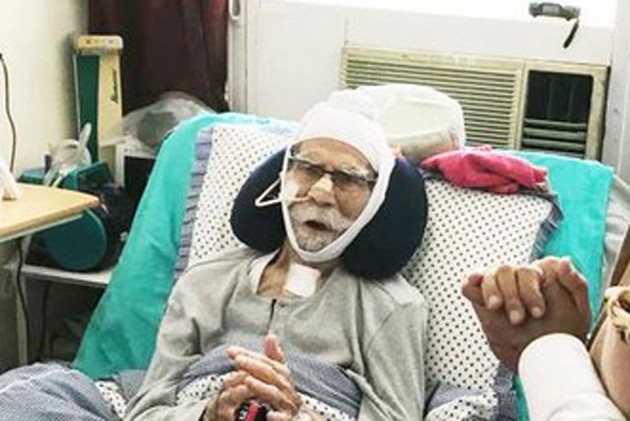 Hockey legend Balbir Singh Senior, who has been admitted since last week at the Fortis Mohali, continues to be on ventilator assistance. However, he has not suffered from any more cardiac arrests since Thursday and his condition is stabilising. (More Hockey News)

"No further cardiac events since last update. His condition is stabilising, but continues to be on ventilator assistance. He still hasn't regained consciousness," his grandson Kabir said in a statement on Saturday.

Kabir also said that doctors are continuously assessing the condition of the triple Olympic gold medallist and that further statements will be issued as and when a change in condition happens.

Since Tuesday, Balbir Singh has suffered from three cardiac arrests (two on Wednesday and one a day before).

The 96-year-old was hospitalised on May 8 with high fever and breathing trouble. But, his COVID-19 test came negative.

"Saddened to know that Balbir Singh Senior Ji had a heart attack today and is in ICU now in a critical state. Praying for your speedy recovery, sir," Amarinder had tweeted on Tuesday.

Balbir was part of the Indian teams that won gold at the 1948 London Olympics, Helsinki 1952 and Melbourne 1956. His record for most individual goals scored in an Olympic men's hockey final remains unbeaten. Balbir had set this record when he scored five goals in India's 6-1 win over the Netherlands in the gold medal match of the 1952 Games.