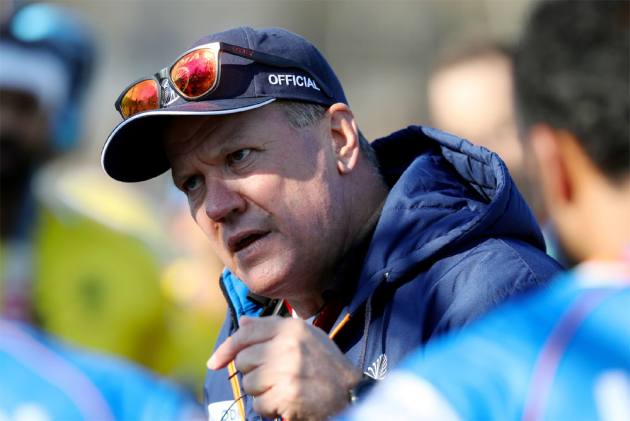 The tour starts with two practice matches against the home team on April 6 and 7 before the Pro League clashes, followed by two more practice matches on April 13 and 14 as part of their preparations for the Tokyo Olympic Games this July.

India's tour of Argentina will see the return of experienced midfielder and skipper Manpreet Singh who had opted out of the recent Europe tour due to personal reasons. Experienced dragflick specialist Rupinder Pal Singh and Varun Kumar who had missed the previous tour owing to rehab will also be back in the mix for India.

But, season pros Akashdeep Singh, Ramandeep Singh and Simranjeet Singh. who were part of the Europe Tour, have been rested.

"Once again, we are excited about being able to travel overseas for international competition. We are taking a 22-man squad attempting to provide a good balance between giving experience to those players who need it and opportunities for players to perform on the international stage in the lead-up to the Tokyo Olympics," stated chief coach Graham Reid about the team selection.

The team also includes Jaskaran Singh, Sumit and Shilanand Lakra who will be playing their first international match in over a year.

Reid further stated, "We will be playing four practice games against Argentina and two all-important FIH Hockey Pro League matches. To play the Olympic Champions is always an honour and a privilege in our sport and especially challenging to play them in their own country. Argentina play a different style of game to the teams we played in Europe, and we will be using this tour as a great opportunity to continue our growth and development before Tokyo. These games will provide opportunities to hone our skills and tactics in a period where all teams have been starved of international competition. Given how challenging it is to move around the world like we once did, we appreciate the efforts of SAI, Hockey India, Argentine Hockey Confederation (CAH) and FIH for making these matches possible."

The team will leave for Buenos Aires on March 31 for the 16-day tour from Bengaluru following the mandatory RTPCR tests within 72 hours prior to their departure.