The police said Amrik Singh, who has played for Punjab, along with volleyball player Simranjit Singh and three others were drinking liquor in Partap Nagar area on Wednesday night 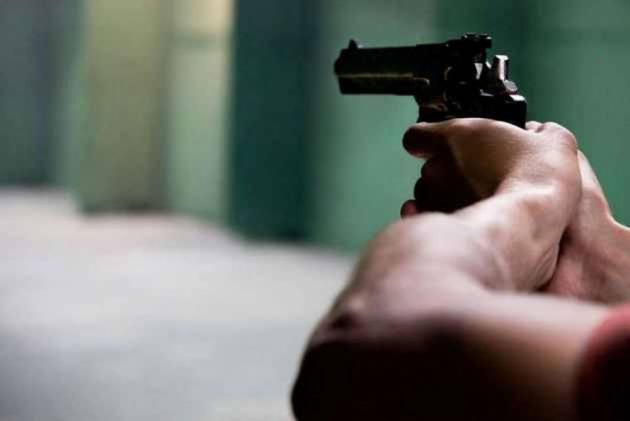 Hockey player Amrik Singh and another sportsman, both employed by the Punjab State Power Corporation Limited, were shot dead after an argument with three others, police said on Thursday. (Hockey News)

The police said Amrik Singh, who has played for Punjab, along with volleyball player Simranjit Singh and three others were drinking liquor in Partap Nagar area on Wednesday night.

The two sportspersons got into an argument with the other three following which one of the accused opened fire, they said, adding the three then fled the spot.

A hunt has been launched to trace the three accused, police added.