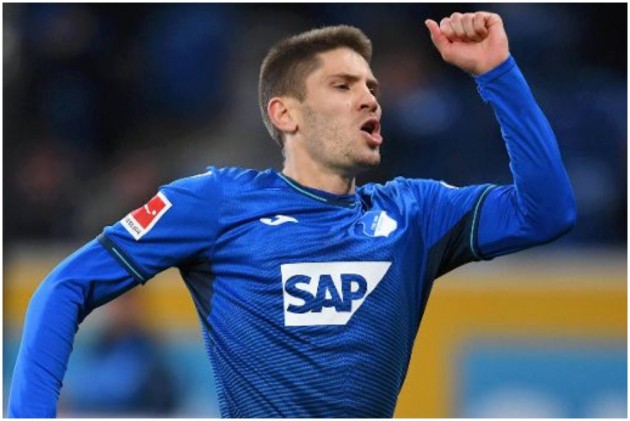 Hoffenheim brought Hertha Berlin’s short Bundesliga resurgence to an end with a 2-0 win over the visiting team. (More Football News)

Goals in the first half from Andrej Kramaric and Sebastian Rudy moved Hoffenheim into seventh place ahead of the rest of the 10th round and ended Hertha's two-game winning streak.

Kramaric has scored more goals against Hertha than any other Bundesliga team and he took his tally against the capital club to nine in 11 games with his second goal of the season in the 19th minute.

Ihlas Bebou left the ball for the better-placed Croat to fire in past Alexander Schwolow in the Hertha goal. Rudy made it 2-0 in the 36th on a rebound after Robert Skov's initial effort crashed off the back post.

Hertha coach Pál Dárdai made two changes at the break but the home team still looked more likely to score.

One of the substitutes, Myziane Maolida, did put the ball in the net only to see the goal ruled out for offside, and the visitors' captain Dedryck Boyata was then sent off for a bad challenge on Angelo Stiller's ankle in the 76th.

Boyata was initially shown a yellow card before referee Sven Jablonski changed it to red after consulting video replays of the foul. Stiller was unable to continue.