Hong Kong has for months been rocked by increasingly violent protests, triggered by an extradition bill. As a result, the tennis tournament, due to start on October 5, has been postponed. 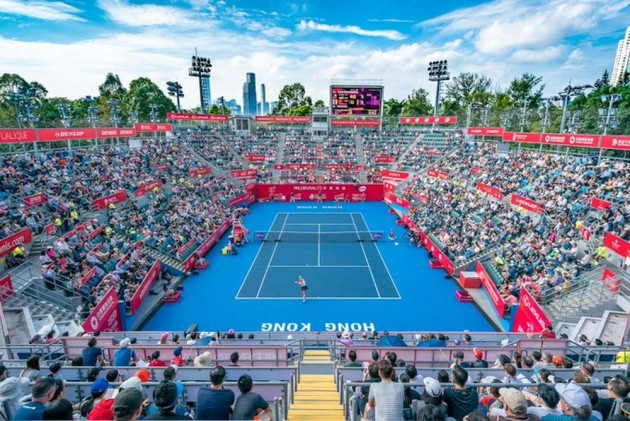 "After extensive discussions with our key stakeholders, we conclude that a smooth running of the tournament can be better assured at a later time," it added.

The Hong Kong Open, which was scheduled for October 5-13, has previously attracted a number of top players including Venus Williams, Angelique Kerber and Caroline Wozniacki, the 2016 champion.

It is played at Victoria Park, one of the main gathering points for the mass protests that erupted more than three months ago over the erosion of freedoms under Beijing's rule.

Millions have taken part in the demonstrations, which were initially triggered by a bill, since scrapped, to allow extraditions to mainland China.