India and Australia Women last played a Test in Adelaide in 2006 in which Australia won convincingly. 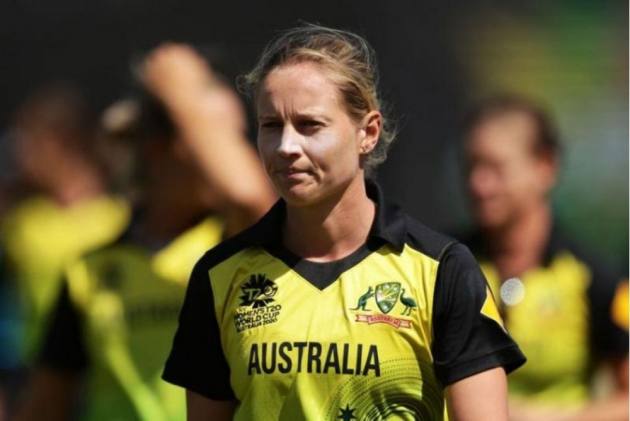 India and Australia renew their rivalry in Test cricket after 15 years and home team skipper Meg Lanning hopes the day-night game beginning here on Thursday is the start of "something special". (More Cricket News)

"It is really exciting, India obviously is a great cricketing nation, they love their cricket and to have them playing a Test match is super exciting," Lanning said at the pre-match media interaction.

"We're all looking forward to kicking off the first of many to come, hopefully it's not just a one off and we can go and play a Test in India over the next few years. "I think that would be a really cool thing to do so, hopefully it's just the start of something really special," said Lanning.

Vice-captain Rachael Haynes has been ruled out of the game with a hamstring injury, dealing a big blow to the Aussies.

"The good thing is we've got some options there. It will depend a little bit on the wicket. There is a green tinge there, and that potentially brings some of our pace-bowling all-rounders into the frame. We just need to decide whether we want to go with the specific batter position or with the all-rounder position so we’ll make the call after training today," said Meg Lanning.

Australia's 26-match winning run came to an end in ODIs against India though they won the series 2-1. Lanning said they didn't "nail" their performance in the One-dayers.

"There were plenty of positives in that loss (in third ODI). We would have loved to have won that game, but we were able to really fight towards the end with the ball when we were on the back foot a fair bit throughout, the bowling innings especially.

"We still took a bit of confidence out of that in terms of being able to push the game towards the end so we're looking forward to getting the chance to improve on all three facets of the game. I don't think we quite nailed it in the ODIs, so this Test match provides us with the opportunity to do that," she added.