Zinedine Zidane was asked about Houssem Aouar, right-back injuries and Eden Hazard's progress and said: "I am positive about everything" 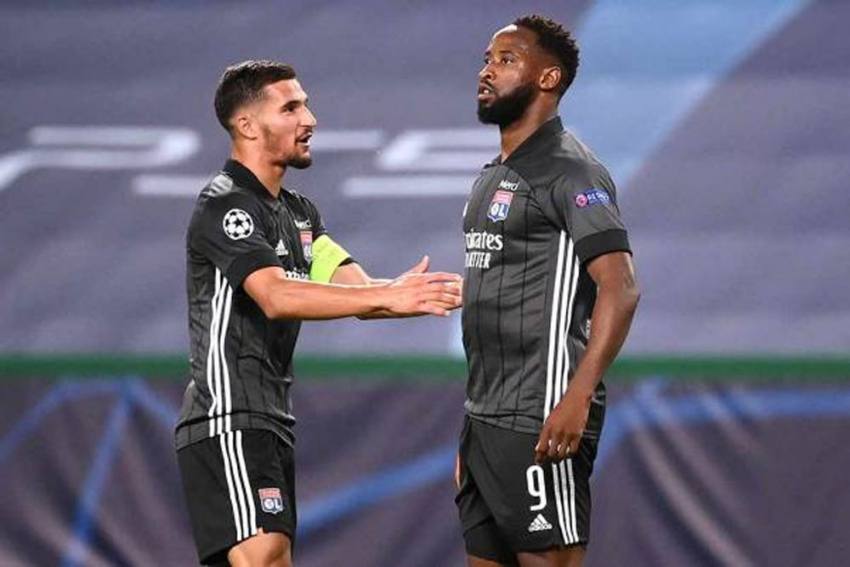 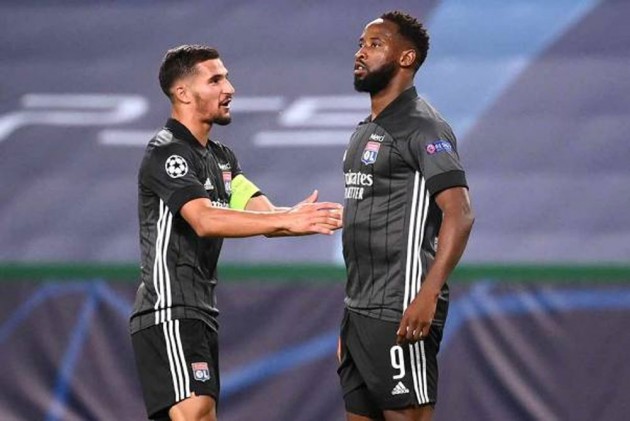 Reported Real Madrid target Houssem Aouar has the talent to one day play at the Santiago Bernabeu, but Zinedine Zidane has little interest speculating about the final days of the transfer window. (More Football News)

Lyon midfielder Aouar, who starred in their run to last season's Champions League semi-finals, has been linked with both Madrid and Arsenal.

The window closes on Monday, though, and Zidane - while acknowledging Aouar's talent - is looking forward to having the distraction of out the way.

"I don't know what information you have," Zidane responded at a news conference ahead of Madrid's trip to Levante. "I have no doubt about this player, he is a great player.

"Maybe one day he could play for Madrid, but today we have this squad and my concern is the players I have now. As of October 5, there will be no such questions."

Madrid are yet to make a single signing in this window, yet the focus in recent days has been on a man they let go.

Achraf Hakimi was allowed to join Inter after an impressive loan with Borussia Dortmund and rival right-backs Dani Carvajal and Alvaro Odriozola have both gone down injured in the past two days.

Carvajal has damaged the medial collateral ligament in his right knee and could reportedly face two months out, while back-up Odriozola then sustained a calf issue.

Zidane is now without a recognised option on that side of the defence but would not reflect differently on Hakimi's departure.

"These are things that can happen in a squad," he explained. "We have to count on other players. We can't look for excuses."

The pair join winger Eden Hazard on the injury list, Madrid's number seven suffering a muscle injury late last month as he sought to return to fitness after a tough first season in Spain.

Zidane is not concerned Hazard's repeated problems will mean he does not come back the same player, though.

"I am positive about everything, including Hazard," the coach said. "Plus this was a muscle injury from having worked hard to return.

"I don't like [injures], because I like having everyone available, but they are things that can happen. It just bothers me that players can't play."