Sourabh Verma, who had won the Slovenia International in May, beat Iskandar Zulkarnain of Malaysia 23-21, 21-16 to enter the men's singles final at the Hyderabad Open badminton tournament on Saturday. 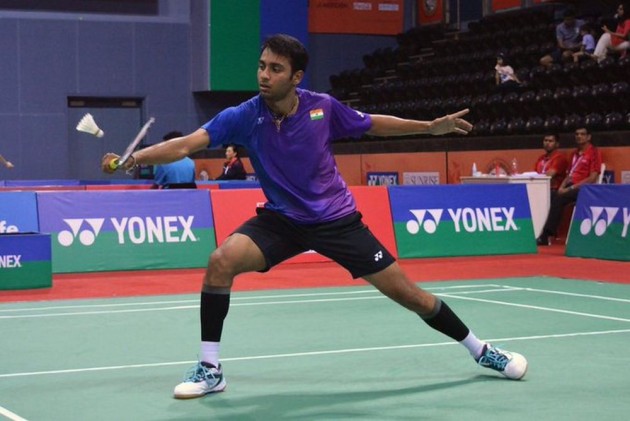 The 26-year-old from Madhya Pradesh, who had won the Slovenia International in May, beat Zulkarnain 23-21, 21-16 in a 48-minute semifinal clash.

The seventh seeded Indian will face either Singapore's Loh Kean Yew or Korea's Heo Kwang Hee in the title clash on Sunday.