Sledging, the practice where a fielding side verbally abuses a batsman to disturb his concentration, can take many forms 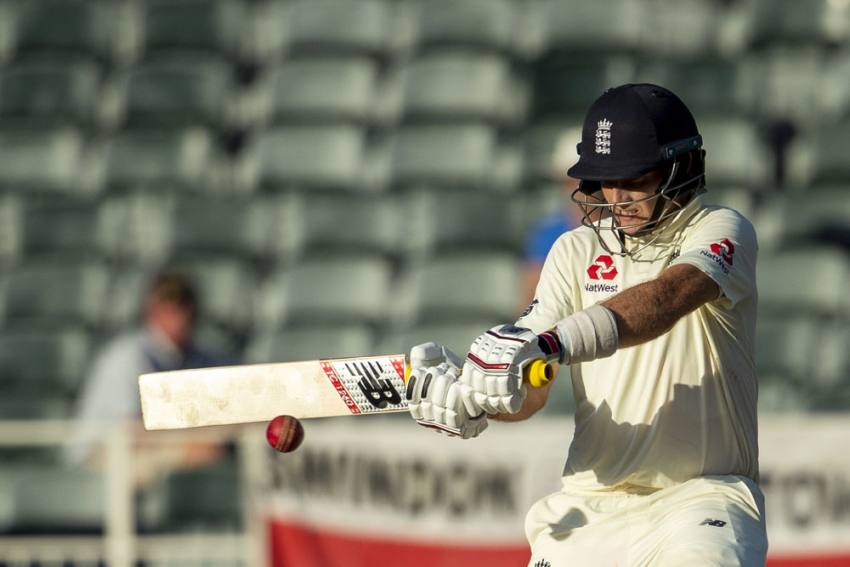 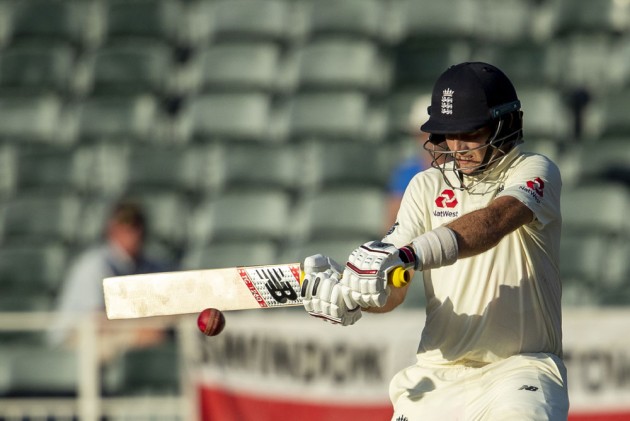 Sledging, the practice where a fielding side verbally abuses a batsman to disturb his concentration, can take many forms.

But Root said he understood what had led opponents to come up with the unusual jibe.

"I've been called Ellen DeGeneres on a number of occasions over the course of my career," Root told BBC Radio 1.

"I think there's a likeness there."

With the start of the English cricket season suspended until July at the earliest because of the coronavirus, Root, 29, appeared on the pop music station to select some of his favourite records.

He opted for 'Mardy Bum' by the Arctic Monkeys and 'She Moves In Her Own Way' by the Kooks as his opening two 'Mancave Anthems'.

His choices also included 'The Greatest Show' as a tribute to England star all-rounder Ben Stokes.