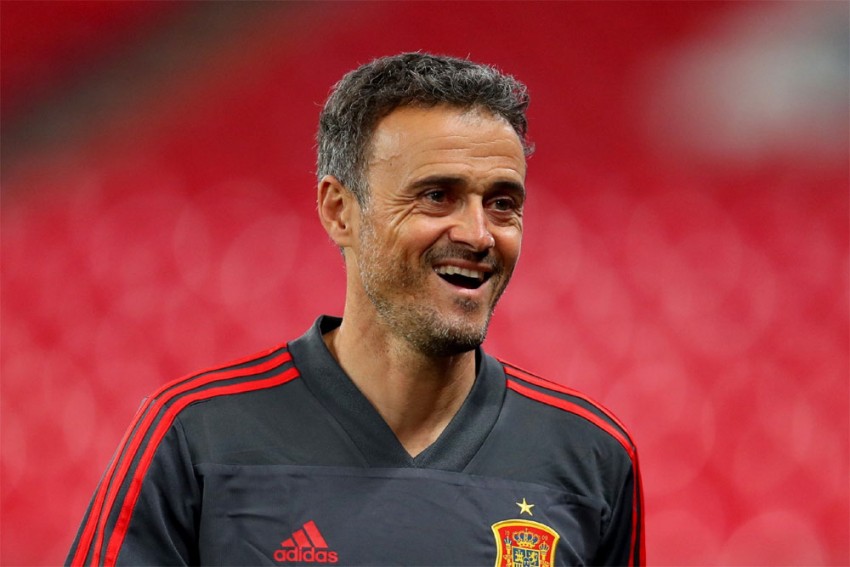 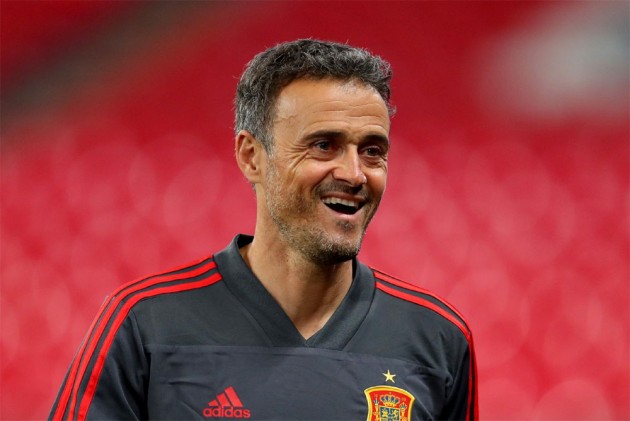 Spain boss Luis Enrique says he will "always be grateful" to former club Barcelona and has not ruled out a return to the LaLiga giants in the future. (More Football News)

The 49-year-old followed up spells at Roma and Celta Vigo with a successful stint at Camp Nou, where he won nine trophies in three seasons.

Luis Enrique stepped down in 2017 and is now in charge of the Spanish national side, but he is open to the idea of coaching Barcelona for a second time.

Asked in a Q&A session with fans which of his former teams he would like to return to, he said: "I think I can coach anywhere I've been [before].

"I've left the doors open at all of them. My time at Barcelona was marvellous and I'll always be grateful.

"I am very lucky to have been in a club for so many years that gave me everything."

Luis Enrique returned to the role of Spain head coach on November 19, five months after stepping down for personal reasons.

His immediate focus is on guiding La Roja to European Championship success, with this year's tournament being pushed back 12 months due to the coronavirus pandemic.

"We have to try to prepare for the Euros in the best way and recuperate a good line of action, being in the hunt to win trophies," he said.

"I see the national team capable of winning things - in fact that is one of the challenges that I think about as the head coach of Spain.

"I have never hid this, but it is obvious that we are within a process. And there are a group of other national teams with great potential.

"We are part of this group of six or seven national teams that can access the goals - our performance will say if we can get there or not."

Luis Enrique is continuing to mould his squad ahead of next year's rescheduled finals, with Athletic Bilbao forward Inaki Williams among those pushing for an opportunity.

"For a player to get a call up to the national team, they must meet a series of conditions," he said.

"Firstly, they have to play in their team, play well, compare their level with other players and then fit in to what we want.

"Williams is a great striker and can definitely get a call up. We call players up who can contribute and I'm delighted that new players are emerging for call ups."