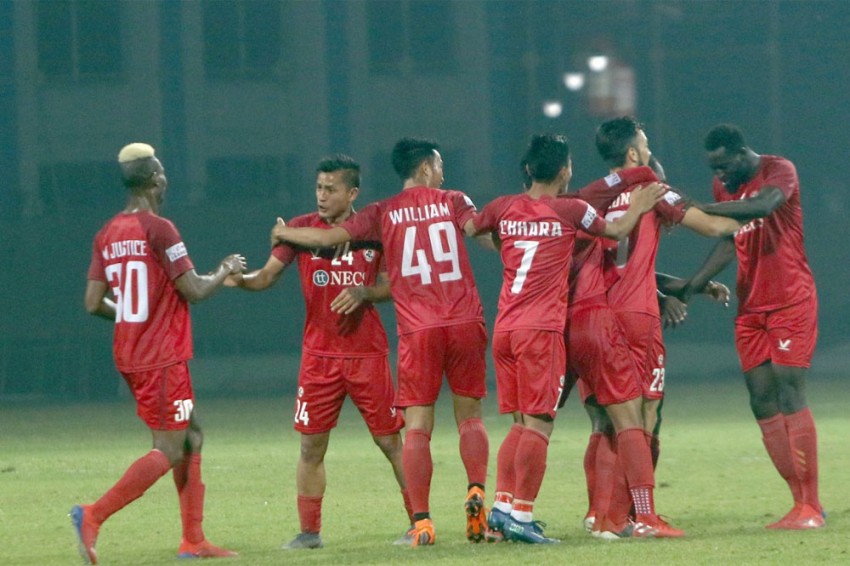 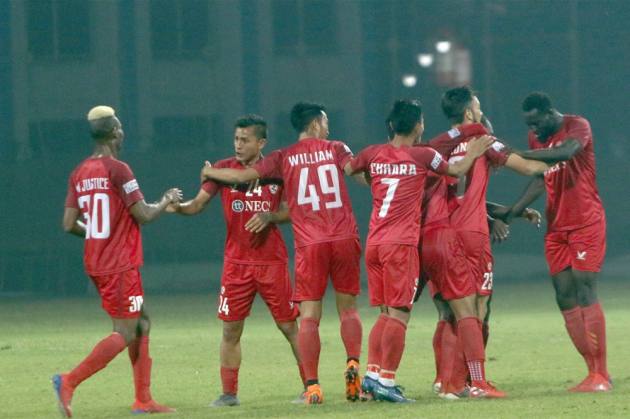 Continuing their harrowing run, East Bengal suffered a 0-1 defeat at the hands of Aizawl FC to virtually go out of the I-League title race at Kalyani Stadium, Kalyani on Friday. (More Football News)

Argentine recruit Matias Veron struck the all-important goal against the run of play in the 76th minute to hand East Bengal their fifth defeat from the last six matches.

This was East Bengal's second successive defeat under new coach Mario Rivera who was appointed midway into the season after head coach Alejandro Menendez stepped down after suffering a hat-trick of defeats.

The latest loss meant that East Bengal slipped to eighth in the table as their hopes for winning a maiden I-League title is all but over.

For the 2016-17 champions Aizawl FC, it was their first win from seven matches as the Stanley Rozario-coached side are now seventh with 11 points from 10 matches, ahead of the Kolkata giants on goal difference.

East Bengal had the better possession but their story of missed chances continued even as Rivera rung in five changes including Ansumana Kromah in the starting line-up.

The Liberian forward missed their easiest chance in the 23rd minute when his shot rebounded off the crosspiece.

He had another chance from Brandon Vanlalremdika's cross inside the box but Kromah hit the far post this time.

But Aizawl converted their chance that came in their way when Veron slotted the ball home from the edge of the box after being set up by substitute Justice Morgan.