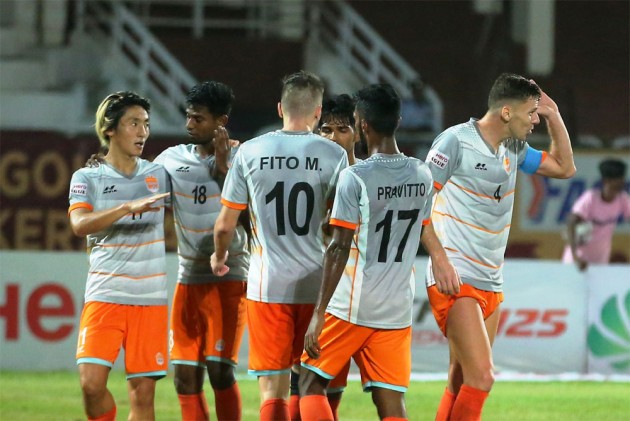 Two wins on the trot have boosted Chennai's campaign. A slender win over the Indian Arrows and a dramatic stoppage-time victory against Churchill Brothers in Margao have revitalised the Lions' season.

A victory against Gokulam won't just give them the bragging rights of having completed a double over the Malabarians but would also take their tally to 17 points and put them in a better position.

"We are starting to show some fire and desire. This is a young team, so credit should go to the coach and the players for manning up in the face of many defeats," said Chennai midfielder Katsumi Yusa.

"The team will give its 200 percent for this game. It is a local derby. We did the double over them last year. We beat them at their home this year," he added.

With two wins, two losses and a draw in their previous five games, Gokulam's campaign has been erratic at times.