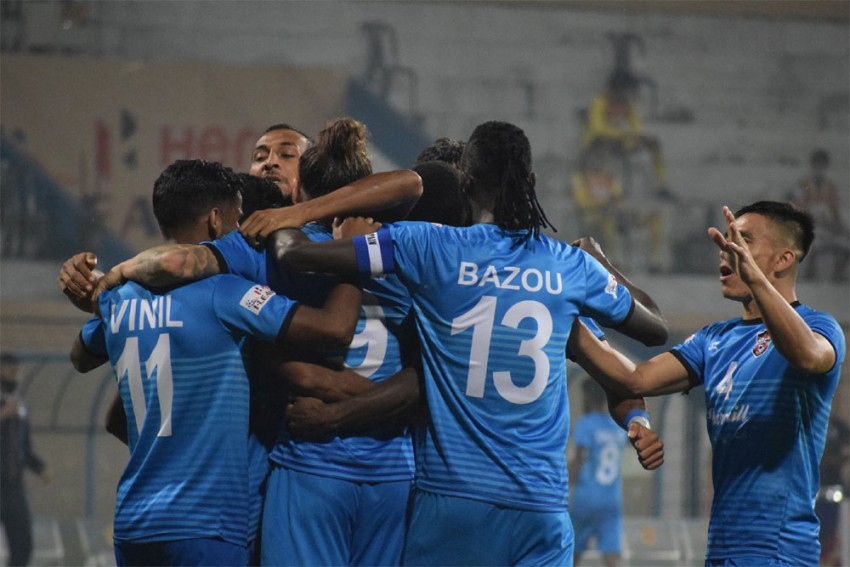 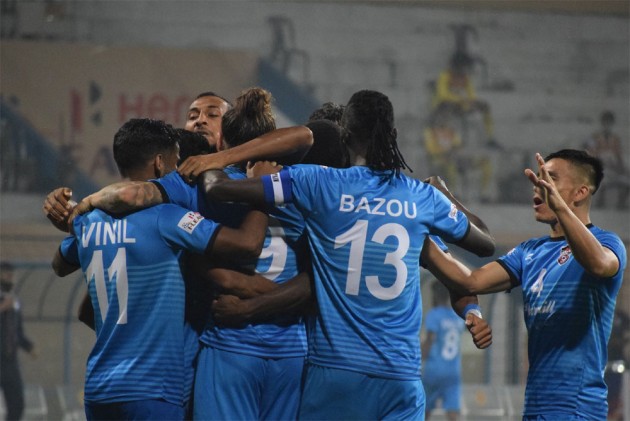 Majcen’s header in the added time proved to be the difference between the sides after his 49th-minute strike was cancelled out by Elvedin Skrijlej’s 64th-minute goal from the penalty spot.

Chennai City needed points to dig themselves out of the bottom half but they failed yet again despite being the dominant side in terms of possession and in having more attempts on goal.

They could have easily been 2-0 up at half-time but complacency in front of opposition goal cost them dear.

In the 24th minute, Rajesh missed a sitter after he was put onto goal by an accurate Sriram through ball from the midfield.

Chennai City missed another opportunity to take the lead in the 28th minute. Vineeth Kumar latched onto a ball from the midfield and put himself onto goal with his first touch. Kumar’s shot, however, was saved heroically by Shilton Paul who came out of his lines.

Perhaps the best chance of the first half for Churchill Brothers came in the form of a free-kick in the 43rd minute when Clayvin Zuniga’s effort went inches past the post.

Churchill took the lead in the 49th minute. Clayvin Zuniga’s flick-on header found Luka Majcen in the box. He coolly controlled the ball and thumped home from close range to hand.

But all did not go as planned for the Red Machines. In the 64th minute, poor defending inside the box by Hamza Kheir handed Chennai City FC a lifeline, in the form of a penalty kick.

Elvedin Skrijelj made no mistake from the spot and restored parity.

Shortly after, Demir Avdic was provided a golden opportunity to put Chennai City ahead but he chipped over the bar.

In the injury time, Clyavin Zuniga combined with Luka Majcen to set up a brilliant goal that proved to be the difference. Zuniga’s swirling cross into the box was headed from close range into the goal by Majcen after the Chennai defence failed to spot his run.