TRAU, who have a reputation for scoring early goals, opened the scoring through Komron Tursonov in the fifth minute. And that was enough 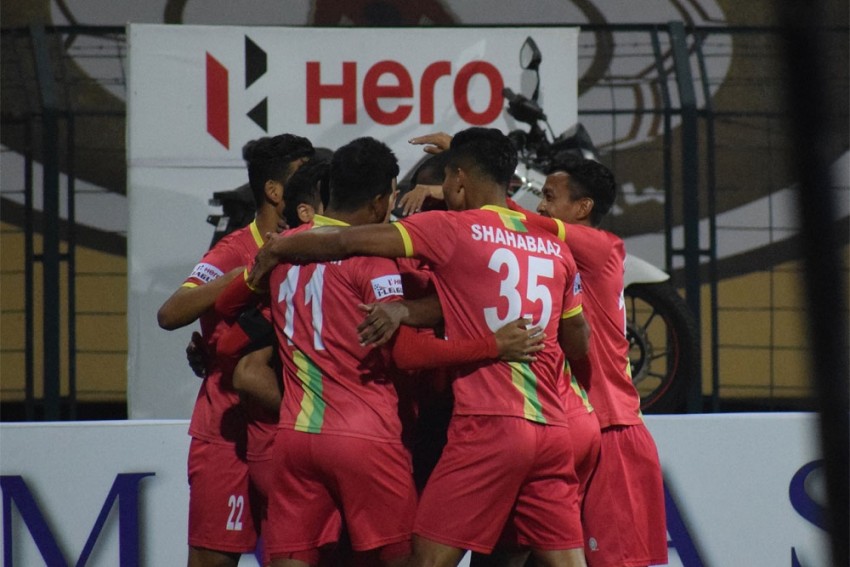 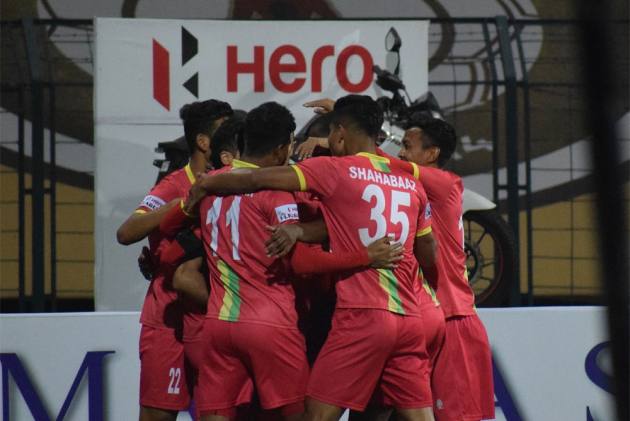 Tiddim Road Athletic Union (TRAU) scraped past Aizawl FC 1-0, riding on a fifth-minute strike from Komron Tursonov, followed by some valiant goalkeeping by Amrit Gope, in an I-League match in Kalyani on Tuesday. (More Football News)

TRAU, who have a reputation for finding the net in early minutes of the game, opened scoring through Tursonov in the fifth minute. Phalguni Singh tipped a loose ball in the path of Tursunov, and the Tajik forward broke into the area before sending a thunderous strike into the left-hand corner.

Tursunov had a chance to double the lead in the 10th minute as he pounced on Laldinpuia's error. However, his left-footed volley was high of Lalmuansanga's goal.

Aizawl had a chance to pull one back in the 14th minute when Ramhlunchhunga met a long throw, but his header was wayward and off-target.

Aizawl held most of the ball in the opening half, while TRAU were comfortable counter-attacking.

Aizawl's persistence in attack paid off and they won a penalty kick after a clumsy tackle from Shahabaaz brought down Ramhlunchhunga in the 39th minute. However, MC Zuala's casual shot hit the post before being cleared by the TRAU defenders.

Moments later, Joseph Olaleye broke through the right wing with a scintillating solo run. His strike looked like heading into the top right corner of the net but was brilliantly saved by the Aizawl keeper Lalmuansanga.

Aizawl FC returned in the second half showing attacking intent and came close to finding the equaliser in the 49th minute.

Lalliansanga received the ball after some good build-up play in the midfield, but his shot from a tight angle was swept away by the young TRAU custodian.

Gope was again called into action in the 57th minute to deny Lalliansanga from a very narrow angle. Aizawl kept the pressure on for the next 10 minutes, but could not test the keeper.

Aizawl kept pushing for the equaliser late in regulation time and Lalliansanga's deflected shot was well saved again by Gope in injury time.

The best save of the lot came in the last minute of added time, as Gope tipped Malsawmtluanga's curler over the bar to give TRAU all the three points.