I-League Live Streaming, Gokulam Kerala Vs Real Kashmir: Preview, When And Where To Watch 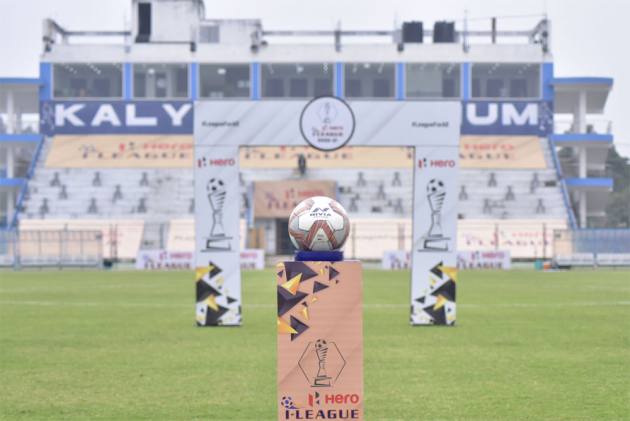 Their confidence soaring high after the resounding 4-1 victory over NEROCA in their last match, Gokulam Kerala FC will aim to continue their winning streak when they face Real Kashmir FC in their I-League match in Kalyani, West Bengal on Saturday. (More Football News)

Vincenzo Annese's Gokulam produced a clinical performance against NEROCA to lie fourth on the I-League table, just four points adrift of leaders Churchill Brothers. The winner on Saturday could jump to second place.

Speaking at the official pre-match press conference, Annese termed Saturday's match against Real Kashmir as a "litmus test" for his side.

"We have improved a lot over the course of the season but now we have a litmus test in Real Kashmir FC. The match against them will be a tough challenge and it would also tell a lot about us as a team," he said.

"It is tough to score a lot of goals in India and although we played well against NEROCA, we can still improve our attacking phase. We have lot of potential and I want to harness it to its fullest."

The Italian coach said his side will have to be clinical in front of goal against Real Kashmir as the Snow Leopards play a lot of direct football.

Real Kashmir are fifth on the table on five points with a match in hand. A win could propel them higher up the table.

After being held to a 1-1 draw against Sudeva Delhi FC in their last match, David Robertson's side would be looking to get back to winning ways.

"We could have had a lot more points but we are happy with where we are as we still have a game in hand. It is a long way to go till the end of the season but we are ready and looking forward," Robertson said.

"Against Gokulam we will have to be on our toes. They are a strong opponent and they will test us to our limits. In this league, anyone can beat anyone on their day and we have to make sure that we do not drop points."