I-League Live Streaming, Mohammedan Sporting Vs Gokulam Kerala: Preview, When And Where To Watch 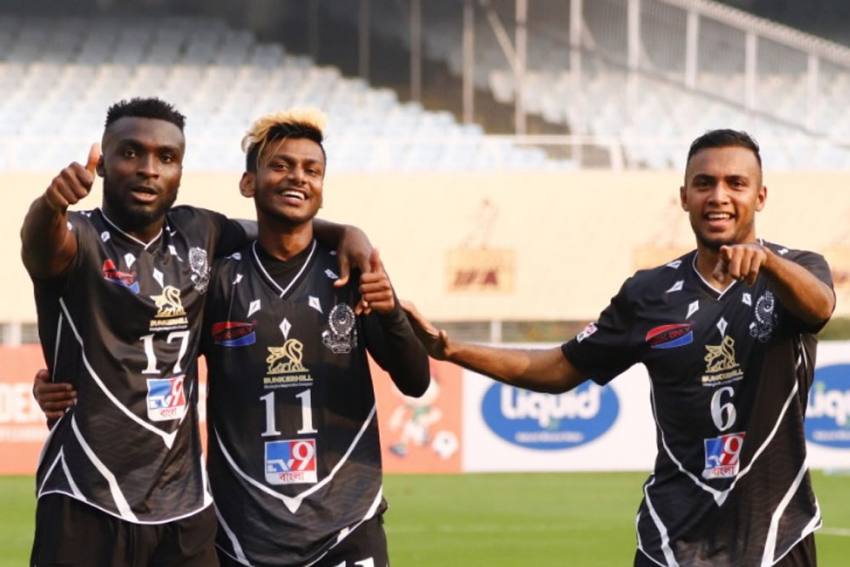 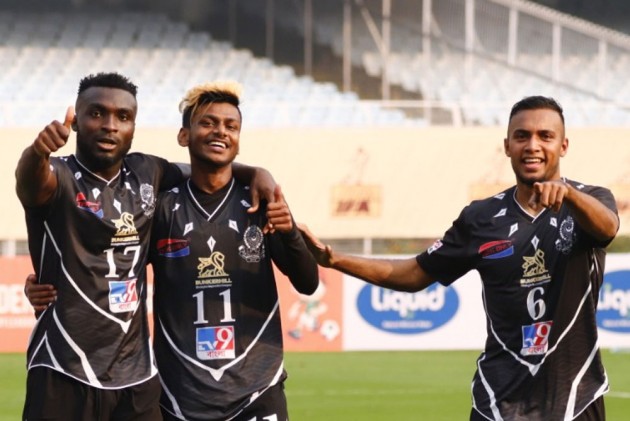 Unbeaten but still languishing at sixth spot in the points table, Mohammedan Sporting will seek their second win of the season when they take on Gokulam Kerala FC in the I-League in Kalyani, West Bengal on Monday. (More Sports News)

Mohammedan and Gokulam have seven points apiece with the Kerala side having won two matches and lost two with one game drawn. The Kolkata side, on the other hand, have drawn four matches and won just one game.

The Black Panthers sit two places above Gokulam due to better goal difference.

"We are not looking for a draw. We are looking to win. We will focus on our playing style- high press, good combination, attacking from the wings and through the lines. And that is the game plan against Gokulam Kerala FC," Mohammedan head coach Jose Hevia said.

"The offensive mindset of the players is amazing. I only hope that the offensive combinations and moments can be better, so we can score the chances we missed earlier," he added.

Gokulam are also aiming for nothing short of a win. Although both Dennis Antwi and Philip Adjah have found the net, quelling concerns about goal scoring, the Malabarians still need a winning run in their next matches to propel them into the top half.

"The game against Mohammedan SC is very important. While we were happy with the clean sheet against Real Kashmir, I believe, a draw against them was a negative result for us," head coach Vincenzo Alberto Annese said.

"At this point of the season, we expected to be at the top. However, we have only seven points. All we can do is focus on one game at a time, and the first challenge is getting three points against Mohammedan SC."

On their opponents, he said, "They (Mohammedan) are joint-leaders in defense, conceding just two goals. They have a high defensive line, consisting of the Bangladeshi skipper Jamal Bhuyan, who takes over each part of the defensive line, and wingbacks who recover very fast.

"I know, it will not be easy to score against them, but we will give it our best."