Kolkata giants Mohun Bagan are the undisputed leaders with 36 points from 15 matches, and just need a win against Aizwal FC, who are at ninth position with 16 points from 14 matches, to lift the I-League trophy 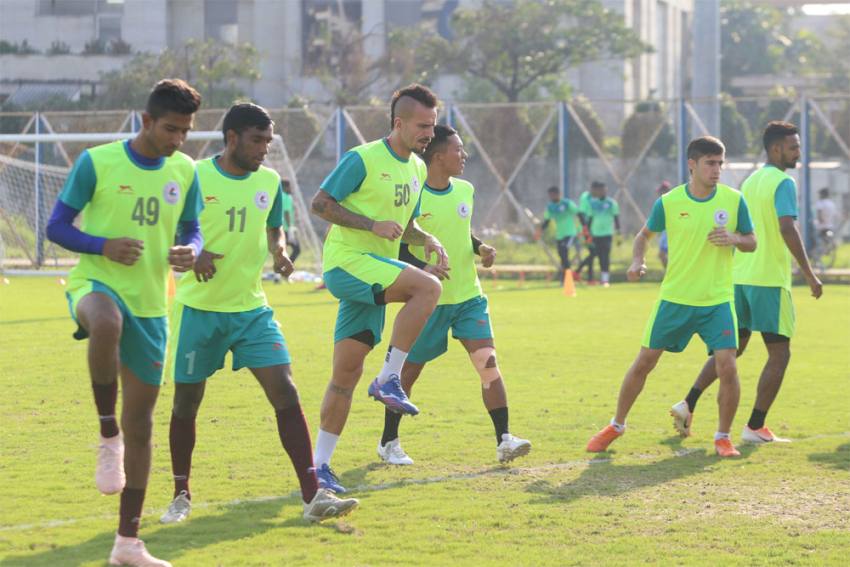 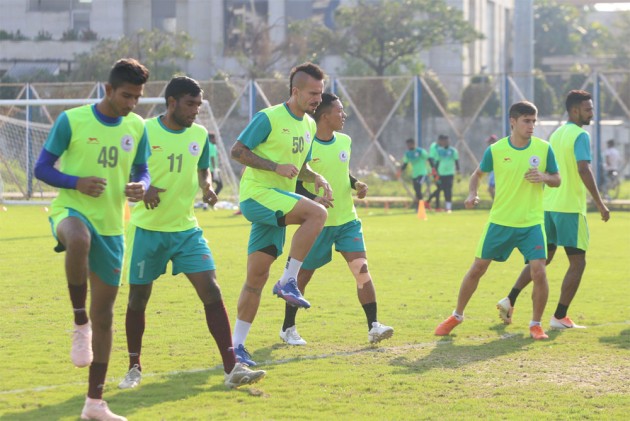 Kolkata giants Mohun Bagan, table toppers by a distance, go into an intriguing Hero I-League clash against former champions Aizawl FC at the Kalyani Municipal Corporation stadium on Tuesday, March 10, 2020, in a game which could have contrasting implications for both sides.

The ‘All to Play For’ match, scheduled to kick-off at 5 pm, will be broadcast live on 1Sports and streamed online on the FanCode App and 1Sports Facebook page. Following East Bengal’s win over the Snow Leopards in Srinagar, the equation boils down to a simple one for the Mariners now. A win will ensure their second I-League title in five years whereas anything other than a win will keep the title race alive.

Much has changed since these two met in the league opener, which had resulted in a dour goalless draw at the Rajiv Gandhi stadium in Aizawl, over three months back. The fact that Bagan will come closer to their second Hero I-League title with a win on Tuesday and Aizawl are fighting relegation at the business end of the league, underlines the different trajectories the two clubs’ fortunes took, post that opener.

Aizawl’s coach Stanley Rozario, seemed aware of the possibilities ahead of the game when he said, “They drew with Chennai City in their last match and the pressure is on Mohun Bagan now. My players are ready to take them on and looking forward for a positive result and take something out of it. In football, everything is possible.”

It will certainly not be as easy as it looks on paper for Bagan, if current form is any indication. Aizawl go into the Kalyani game having picked up eight points from their last five games including wins against Quess East Bengal, Tiddim Road Athletic Union (TRAU) FC and having creditably defending champions Chennai City FC and Real Kashmir FC away from home.

That confidence will also somewhat stem from the form of Rochharzela, their dynamic homegrown number seven. The 21-year old attacking midfielder has scored six times this season, including three in the last two, and is currently the highest Indian goal-scorer in the league. The visitors will look to rally around him, if they have to get that ‘something out of it’.

Bagan gaffer Kibu Vicuna was understandably calm before the game, “We respect Aizawl and are aware of the form they are bringing in to the game tomorrow. They have very good players and fight all the way through. We must guard against complacency and look to play to our strengths. If we do that, we believe we could achieve our objectives.”

Refusing to be drawn towards talk of title possibilities, the Spaniard said, “We are not too bothered about all the talk. We know that if we play to our best, it will come today or tomorrow.”

The hosts are on a record-breaking 13-game unbeaten run and have not done too many things wrong over the past 12-weeks. Their Spanish trio of Fran Gonzalez, Fran Morante and Joseba Beitia have been delivering game after game and Senegalese striker Papa Diawara has scored in eight games on the trot.

What will make Aizawl’s task even more daunting apart from the delirious home-fans who have smelled blood, will be the fact that Bagan also has the strongest defence in the league, having conceded just 13 in their 15 games so far.

Mohun Bagan Vs Aizawl FC Live Streaming: When And Where To Watch I-League Football Match