Based on the results in Phase 1, the teams have been divided into two groups -- Group A and B 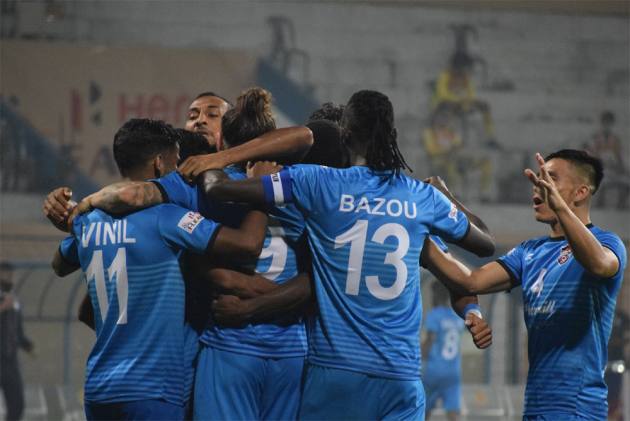 The second phase of the I-League will begin on Friday with title contenders Real Kashmir FC and Churchill Brothers FC taking on each other at the Vivekananda Yuba Bharati Krirangan in Kolkata. (More Football News)

All 11 clubs will continue to operate from within the bio-bubble in Kolkata.

Based on the results in Phase 1, the teams have been divided into two groups -- Group A and B.

While the teams that finished in the top-six in Phase 1 will move into Group A and will fight for the I-League title, those in the bottom five will be locked in a relegation battle in Group B.

The teams in the respective groups will face each other once in a round-robin format. The points of both the phases will be taken into account.

The first match in Group B will be held on March 6 between Chennai City FC and Sudeva Delhi FC.

AIFF Leagues CEO Sunando Dhar said, "This is a completely new format, something that no team in the Hero I-League has experienced so far. Seeing how close the teams have been so far, we are expecting an exciting fight on the cards – be it the fight to be crowned champions, or a relegation scrap."