The result leaves Madan Maharaj FC with a draw from their first match, while FC Bengaluru United remain on two points from two matches after drawing both their games in Group A so far. 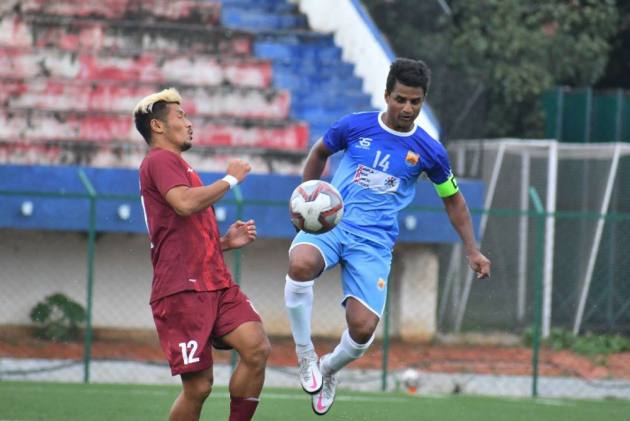 FC Bengaluru United and debutants Madan Maharaj FC shared the spoils after engaging in a six-goal thriller in the I-League Qualifiers in Bengaluru on Friday. (More Football News)

Madan Maharaj took a 2-0 lead through a brace from striker Bhowmick, before being pegged back to 2-2 by goals from Pradhan and Kumar. Both the sides shared one goal each in added time of the second half to finish the match with one point each.

Bengaluru began the encounter by making it clear that they would try to gain the upper hand by having more possession and counter pressing high up the field immediately in case of losing the ball.

As FCBU played with high intensity in the opening exchanges, it remained to be seen if the home side could sustain playing with such high energy over the course of the full 90 minutes.

On the other hand, Madan Maharaj FC from Madhya Pradesh grew into the game gradually. This approach reaped an early reward for MMFC, who broke the deadlock in the 12th minute through Bhowmick after veteran midfielder Mehtab Hossain played a long, searching ball.

The result leaves Madan Maharaj FC with a draw from their first match, while FC Bengaluru United remain on two points from two matches after drawing both their games in Group A so far.