In the first leg, NEROCA had got the better of Real Kashmir after Malian forward Boubacar Diarra scored the match-winner to give his side a 1-0 victory at the Khuman Lampak Stadium in Imphal 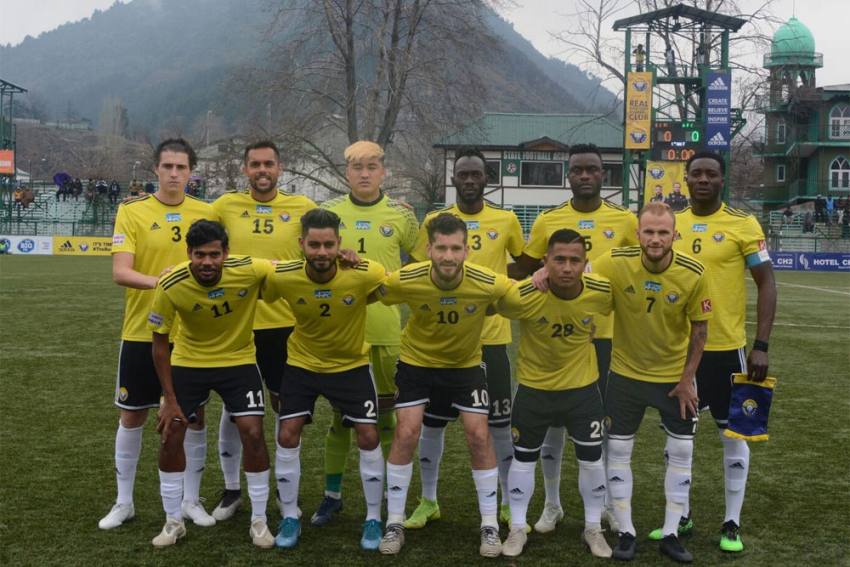 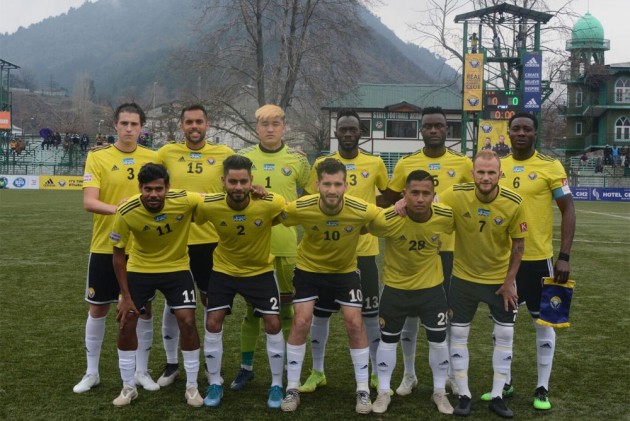 Real Kashmir will look to avenge their first-leg loss to NEROCA FC when the two sides square off in an I-League clash at Srinagar on Wednesday. (More Football News)

In the first leg, NEROCA had got the better of RKFC after Malian forward Boubacar Diarra scored the match-winner to give his side a 1-0 victory at the Khuman Lampak Stadium in Imphal.

Having beaten Indian Arrows 1-0 and then squandering a two-goal lead and a penalty to settle for a 2-2 draw against Aizawl FC, RKFC would be keen to log all three points as they play their third straight home game at the TRC Turf Ground.

The Snow Leopards have 19 points from 13 games to be fourth in the standings.

Meanwhile, NEROCA are languishing at the 10th spot, managing 15 points from 14 matches and are battling to avoid relegation.

They defeated Gokulam Kerala 3-2 in their last match and will look to carry forward the winning momentum.

Kashmir centre back Mason Robertson has played a crucial role in his team's campaign. The Scotsman's opportunistic strikes have helped them get crucial points.

He has already scored six goal in 12 matches and would be expected to lead RKFC's forward march.

Robertson, together with Kallum Higginbotham and Bazie Armand, have played pivotal roles in their campaign.

However, RKFC coach David Robertson would hope striker Robin Singh, who missed a penalty against Aizawl, will find his scoring touch against NEROCA.