Real Kashmir were held to a draw by league leaders Churchill Brothers in their last match. 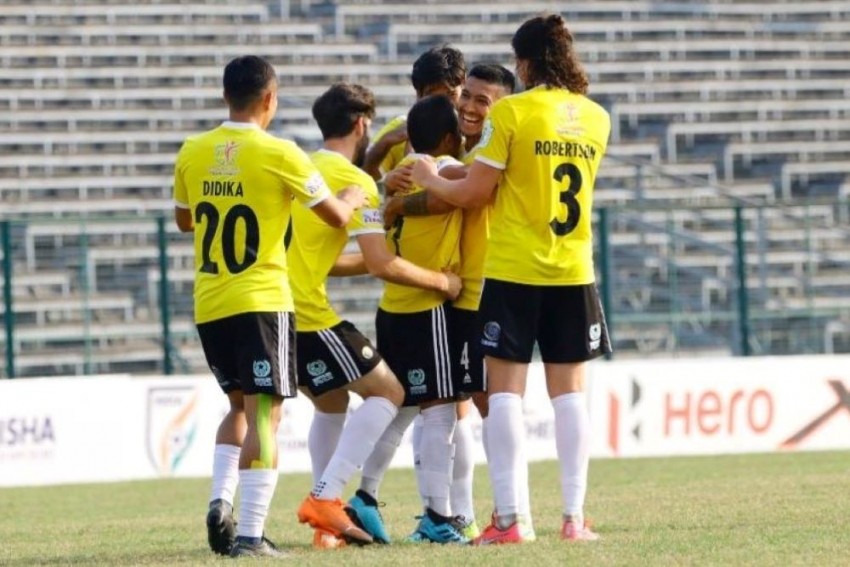 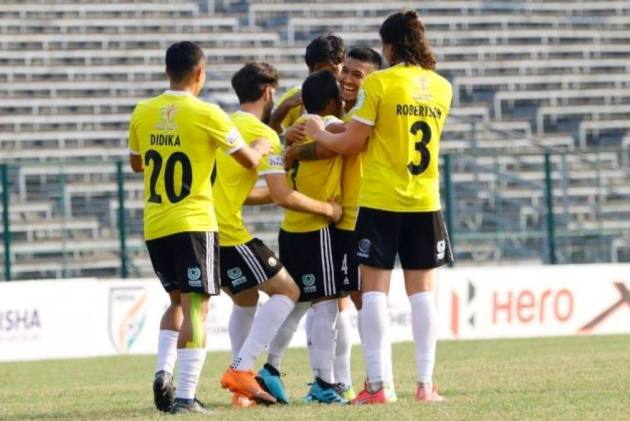 Undefeated so far, Real Kashmir FC would be aiming for crucial three points to move up the standings when they face struggling NEROCA FC at the Kalyani Municipal Stadium, here on Saturday. (More Football News)

Real Kashmir were held to a draw by league leaders Churchill Brothers in their last match. With NEROCA next in line, the Snow Leopards would be aiming for nothing short of a win to go level on points with the Goan side.

With just four matches remaining in their campaign in the first leg of the league, Real Kashmir would look to grab maximum points out of the remaining games.

Speaking at the official pre-match press conference, coach David Robertson said,
"Our objective is to pick up all the three points against NEROCA. We want to come in the top six in the first stage, and hopefully build on this run during the later stages of the league.

"NEROCA are a tough opponent regardless of our record against them. We have to focus on our philosophy and the way we play. If we perform the way we did in the last game, then we have a good chance to get three points," said the Scottish coach.

NEROCA are languishing at the second last spot in the standings after their 1-2 defeat to Chennai City FC. However, with a tight mid-table, the Orange Brigade still have chance to move to the top six with three games remaining.

Gift Raikhan and his boys too will be aiming nothing short of a victory in this do-or-die clash.

"We made mistakes in the last game. We have to make sure we don't repeat them. One thing is for sure -- we will fight for all three points. Real Kashmir are a complete team, a real championship contender. It is going to be hard game against them.

"The beautiful thing about this season is that the table is very tight, giving all teams a chance. The gap between us and mid-table teams is merely three to four points. We are taking it one game at a time. Once we start winning, we would be sitting in the upper half of the table in no time."

IND Vs ENG: Opting Out Of IPL Auction Was A Very Difficult Decision, Says Joe Root