As his time with Ferrari draws closer to its end, Sebastian Vettel admits he could have done things differently 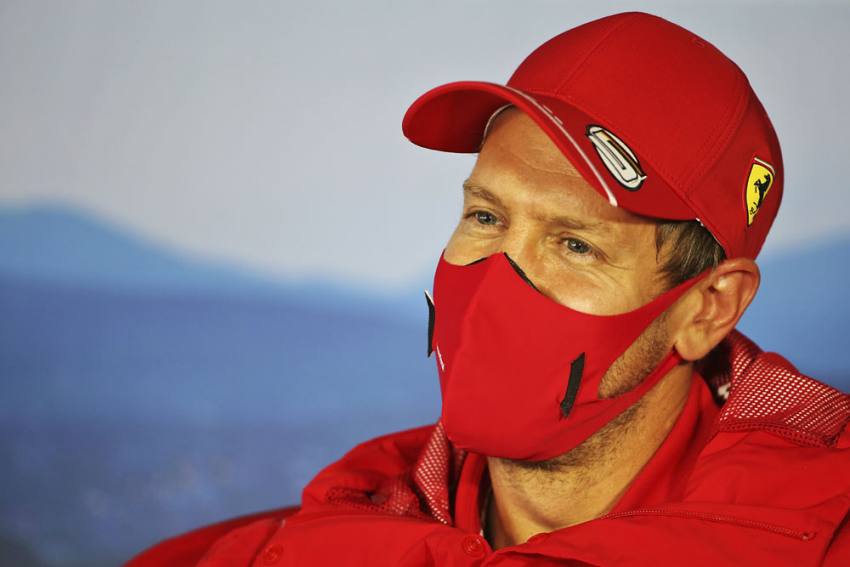 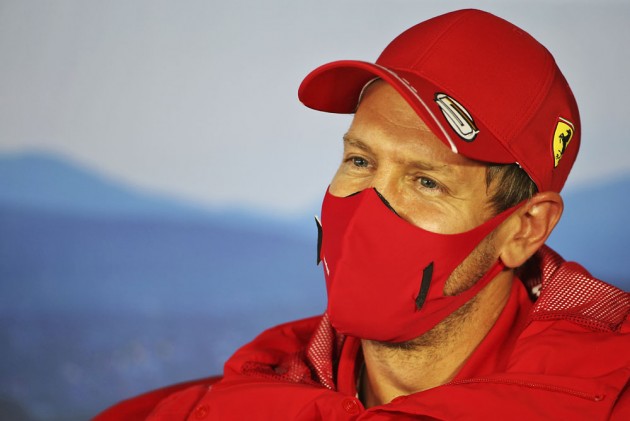 Sebastian Vettel has no regrets about his time at Ferrari but acknowledges that behind the scenes he picked some fights he should not have. (More Sports News)

Four-time Formula One world champion Vettel will leave Ferrari at the end of the season and race for Aston Martin – who currently compete as Racing Point – in 2021.

The German failed to top the drivers' standings in any of his previous five campaigns with the Scuderia and looks set to depart on the back of one of his worst years in F1.

Vettel thinks the absence of a world title means his time at Ferrari has been a failure and admits he could have gone about things differently, though he would not change any of it.

"I don't think I will go on having any regrets looking back," Vettel said on the Beyond the Grid podcast.

"It is true that I have failed because I set myself the mission of the target to win the world championship with Ferrari. I have failed; I didn't manage to do that.

"But then again, I think everything that happened brought me to where I am now, you see what I mean?

"I'm generally not talking about stuff that happens on the track now, losing the car in Hockenheim in sort of half-wet, half-dry conditions [in 2018]. Many people point that one out as a low point, but not talking about things like that.

"I think that looking back they [the fights] weren't worth fighting. You see what I mean? But again part of it was probably in my nature and it was natural to do so, and I think I had a point as well in some of these little fights and battles, whatever, but yeah I think ultimately that's how you mature and how you learn.

"If I'm fair and harsh, then I have failed. Were there reasons? Probably yes but I don't accept them as excuses. Whatever happened also I guess put me on the next step forward and the next level to focus on the next thing.

"Again, I think the important bit is I don't have the sense of regret. I'm happy to move on."

Vettel has scored points in just five of the 10 races in 2020 and is 13th in the standings ahead of this weekend's Eifel Grand Prix at the Nurburgring.