Home  »  Website  »  Sports  »  I Was The Black Sheep At Tottenham: Christian Eriksen

I Was The Black Sheep At Tottenham: Christian Eriksen 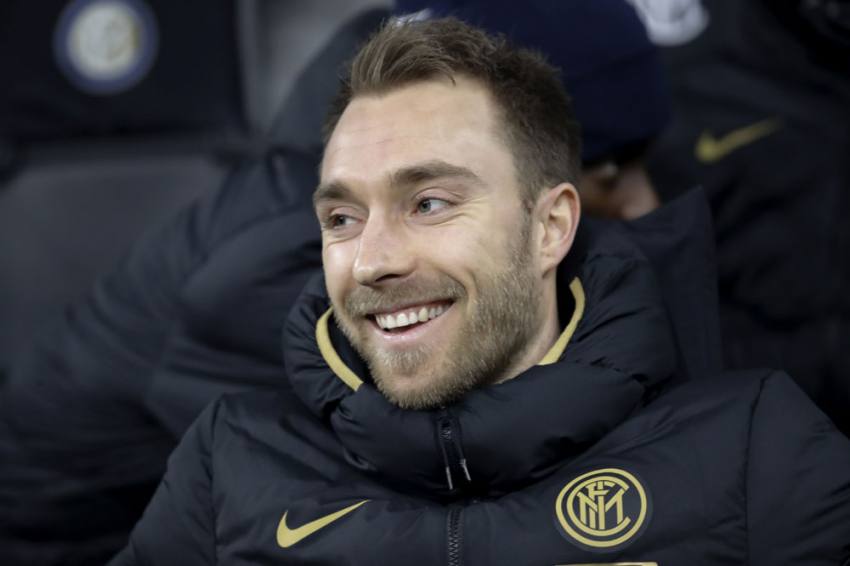 Inter Milan's Christian Eriksen sits on the bench prior to the start of an Italian Cup quarter finals soccer match between Inter Milan and Fiorentina at the San Siro stadium, in Milan, Italy, Wednesday, Jan. 29, 2020.
AP Photo
Omnisport 2020-02-05T16:01:25+05:30 I Was The Black Sheep At Tottenham: Christian Eriksen 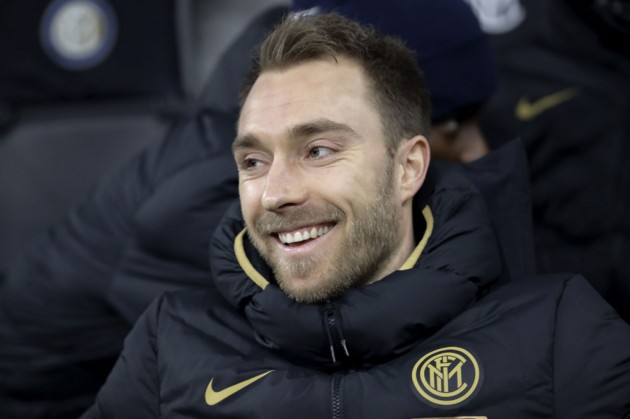 Christian Eriksen felt like "the black sheep" during his final months at Tottenham after admitting he wanted to leave.

Eriksen spoke of his desire for a new challenge last June but did not get his wish until the January transfer window when, with just five months remaining on his contract, he moved to Inter for £16.9million.

The intervening period saw Spurs struggle to match the progress of previous seasons, culminating in the sacking of manager Mauricio Pochettino in November.

Eriksen believes he was an easy target for frustrated supporters mystified at the club's poor form and says he paid the price for his honesty.

The Denmark midfielder told the BBC: "If you have a short contract, you will be the black sheep.

"Of course, I did the interview. I was very honest. I felt I had to be honest. I didn't want to hide like a lot of players do. Everyone is different. I was honest. I wanted to say it out loud.

"I did get the blame for a lot of stuff, for being the bad guy. I read I was the bad person in the changing room, that ever since I said I wanted to leave, it was no good me being there.

"To be honest, over the last few years, if anything came up, any player would think about leaving but I was the guy who said it publicly."

Pochettino was replaced by Jose Mourinho, who used Eriksen sparingly, although the former Ajax man can understand why.

He added: "I think Mourinho did well. He could have said 'he wants to leave, so he is not going to play any more'. He didn't do that.

"After I told him where my feelings were and what I would like to do, he told me just to be happy and if I was needed I would play.

"I was needed in a few games where I did make a difference. It was more as an extra rather than in the starting XI of course."

Eriksen had been regularly linked with Manchester United and, although talks were held with the Old Trafford club, he is happy with his decision to join Antonio Conte's Inter.

"We did speak to them [United], of course, and we did hear what was possible and what wasn't possible. But, in the end, me personally, I wanted a new challenge. To stay in the Premier League would have been an easy solution," he said.

"Of course, staying at Tottenham would also have been a solution but, for me, it just came down to wanting to try a new challenge in a new country. Once Inter came up it really wasn't a difficult choice.

"In my head and for my body, it is good that I am in a new place and I can start again."