Delhi Capitals opener, Prithvi Shaw opens up about how he got back into form ahead of IPL 2021 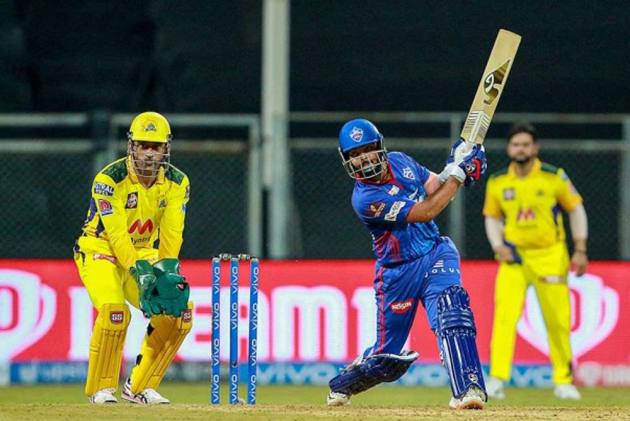 A minor change in technique coupled with focus on cutting down on silly mistakes has been Prithvi Shaw's recipe for success after a poor run of form that found him out of the national team during the England series.

The 21-year-old on Saturday blasted his way to a 38-ball 72-run innings as Delhi Capitals chased down a winning target of 189 against CSK with more than an over to spare.

"I made some small changes in my batting before the IPL. I just wanted to minimize all the mistakes I was making, and I worked hard," said Shaw in a release on Sunday.

The change that he referred to was positioning of his back-lift. Earlier, his bat would come down at an angle from the gully region, causing problems with the incoming deliveries but after working with Amre, the back-lift is more straightened reducing the gap between bat and pad.

Last year, Shaw was dropped from DC's playing XI after a string of low scores in UAE and also omitted from India's Test squad after scoring 0 and 4 in the first Test in Adelaide.

After working on his technique, Shaw returned to amass a whopping 827 runs in 8 matches in the Vijay Hazare Trophy.

Shaw shared a 138-run opening stand with Shikhar Dhawan (85) before being dismissed by Dwayne Bravo in the 14th over.

"Very happy with the way I batted ... the opening stand which we got was very crucial for us. Chasing 190 odd is not easy without a good start," he said.

"It was a great win for us; however, I should've stayed in the middle until the end. So, if I have to rate my innings out of 10, I will give an 8 to myself."

Talking about DC head coach Ricky Ponting, Shaw said: "With Ricky, I generally speak to him about tactics and strategies as a batsman.

"He has played so much of cricket and he has got the experience which he can share with us and he does especially with the youngsters. I am really enjoying working with him."

Asked about skipper Rishabh Pant, who replaced an injured Shreyas Iyer ahead of this season, Shaw said: "We really miss Shreyas Iyer, and he led the team very well.

"However, Rishabh Pant is very smart. He is fearless and enjoys the game. He's very entertaining on the field and is very cool and calm as a captain. He's doing a fantastic job for the team."

Delhi will next play Rajasthan Royals on April 15 in Mumbai.