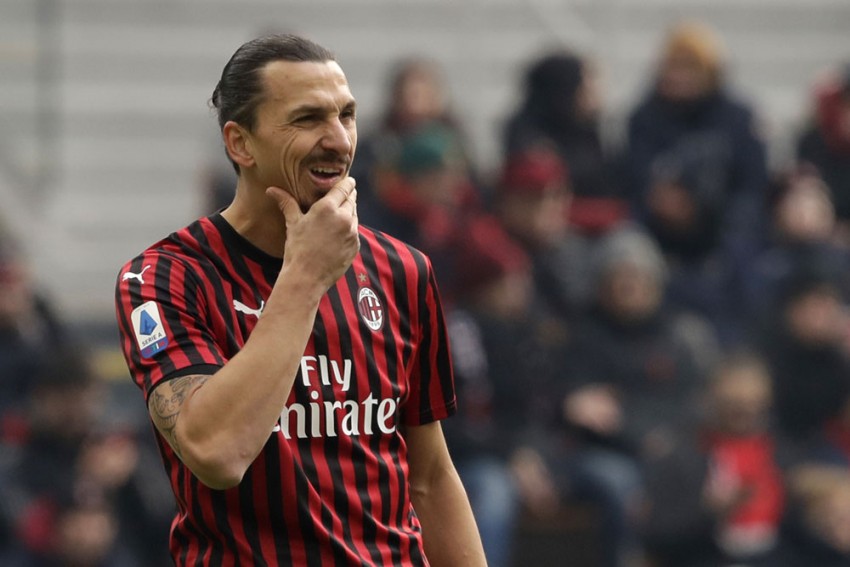 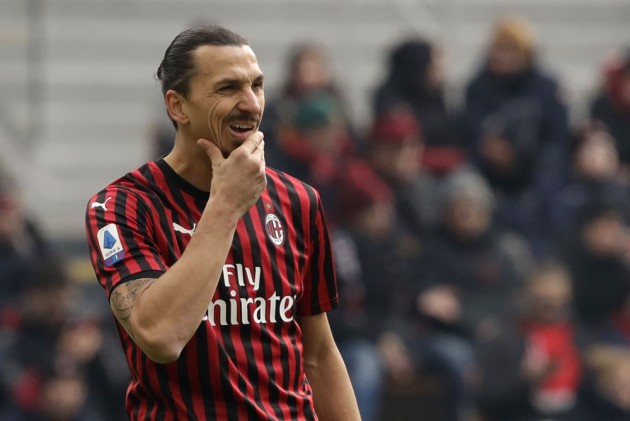 High-profile additions to the playing staff are among a number of ambitious proposals Leven, who hopes to gain control of the club at elections planned for November, has put forward to turn around the fortunes of a club that has struggled to pay wages this year.

As part of the 'Somamos' project he also hopes to bring in US$400million in six years, redevelop the Sao Januario and raise the capacity to 55,000, increase the membership base to record-breaking levels and purchase clubs in Europe and China to expand the Vasco brand.

Leven claims to have been working with Italian businessman and sporting director Fabio Cordella as well as agent Mino Raiola, whose clients include Ibrahimovic and Balotelli.

"We are negotiating, trying to make the Vasco of our dreams," Leven said in an interview with FOXSports.com.br.

"Balotelli and Ibrahimovic have the same agent. Ibrahimovic would be a more daring project.

"But you don't have to think about which great player will be hired, but that we will bring in great players. If it's not one, it will be another."

Former Manchester City and Barcelona midfielder Yaya Toure was linked with a switch to Botafogo that did not come to fruition, but Leven suggested Vasco stand a chance of securing a deal for the former Ivory Coast international.

"In football there are no coincidences. If [Toure] didn't go to Botafogo, it was because someone stopped him. Maybe he's close to me," he said.

A move to return Jiangsu Suning forward Teixeira to Vasco reportedly hit a stumbling block, while Al Hilal's Giovinco is understood to be another target for the club.

Leven has also promised to bring Brazil international Souza back to the club.

"If we have players at the level of Balotelli, Yaya Toure, Giovinco, Alex Teixeira and Souza, we are a competitive team," added Leven.

Erling Haaland Can Be One Of The Best Strikers In The World For The Next Decade: Christoph Freund