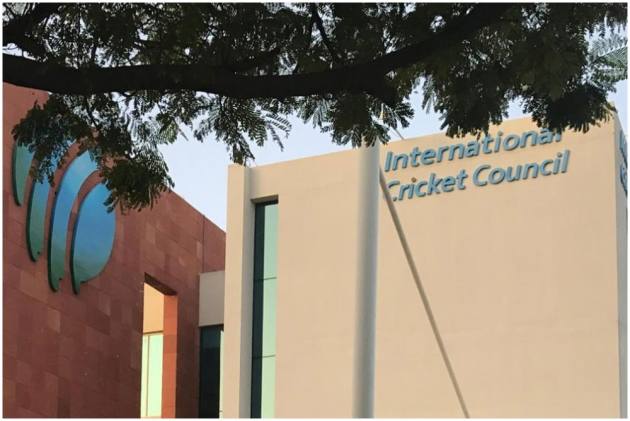 United Arab Emirates (UAE) wicketkeeper-batsman Gulam Shabbir was on Monday banned from all forms of cricket for four years after he admitted breaching six counts of the ICC Anti-Corruption Code during the series against Nepal and Zimbabwe in 2019. (More Cricket News)

The game’s governing body International Cricket Council (ICC) disclosed that Shabbir breached articles 2.4.4, 2.4.5. 2.4.6 and 2.4.7 of the Code. Shabbir failed to disclose to the Anti Corruption Unit (ACU) the full details of attempted approaches to engage in corrupt conduct in relation to the series against Nepal in January/February 2019.

His ban is effective till August 20, 2025. “Shabbir played 40 matches for the UAE and was expected to understand his responsibilities as an international cricketer. He also attended at least three anti-corruption education sessions in which players were reminded of their obligations to report any approaches by corrupters,” Alex Marshall, ICC General Manager - Integrity Unit, said.

“It was disappointing to note that he did not report any of the approaches. Although he was cooperative when interviewed and expressed remorse, it is only appropriate that he be banned so that a strong message goes out to other players and potential corrupters,” Marshall added.