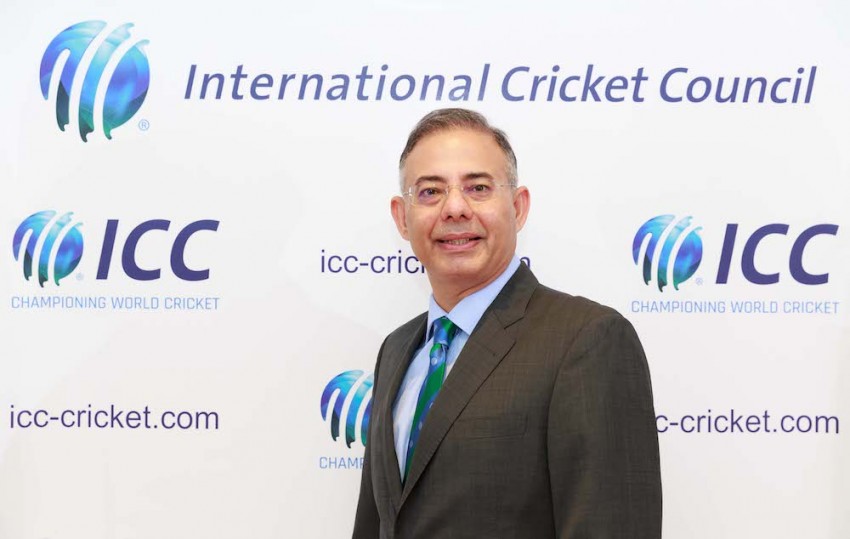 International Cricket Council (ICC) CEO Manu Sawhney on Thursday resigned from his position, four months after his allegedly "abrasive conduct" came under the scanner during an internal investigation, prompting the world body to send him on leave. (More Cricket News)

"...Chief Executive Manu Sawhney will leave the organisation with immediate effect. Geoff Allardice will continue as Acting CEO supported by the Leadership Team working closely with the ICC Board," the world body said in a statement.

Sawhney was sent on "leave" in March pending an inquiry after he came under scrutiny for his "abrasive behaviour" with colleagues.

Sawhney has termed the governing body's probe against him as a "premeditated witch-hunt".

It is understood that Sawhney, who replaced Dave Richardson after the ICC World Cup in 2019 for a tenure till 2022, hasn't also been on best of terms with some of the influential cricket boards with regards to various policy decisions.

The 56-year-old has been under pressure since the election process for the new chairman was set in motion last year, which ended with Greg Barclay taking the position in November.

It is alleged that Sawhney's "authoritarian style of functioning" is far removed from the inclusive approach taken by Richardson and has not gone down well with the employees.

Also, a few cricket boards seem unhappy with him for backing interim chairman Imran Khawaja during the elections last year.

The second reason why some of the bigger boards are upset is his backing to the ICC's recent decision of asking boards to bid and pay a fee for hosting events during the next cycle.

It is understood that BCCI, England and Wales Cricket Board (ECB) and Cricket Australia are completely against the idea and have made their displeasure clear at the various board meetings.

Sawhney is the former CEO of Singapore Sports Hub and also served as Managing Director of ESPN Star Sports, a company he worked with for 17 years.

He is also a non-executive director and member of the Audit Committee of Manchester United Ltd.