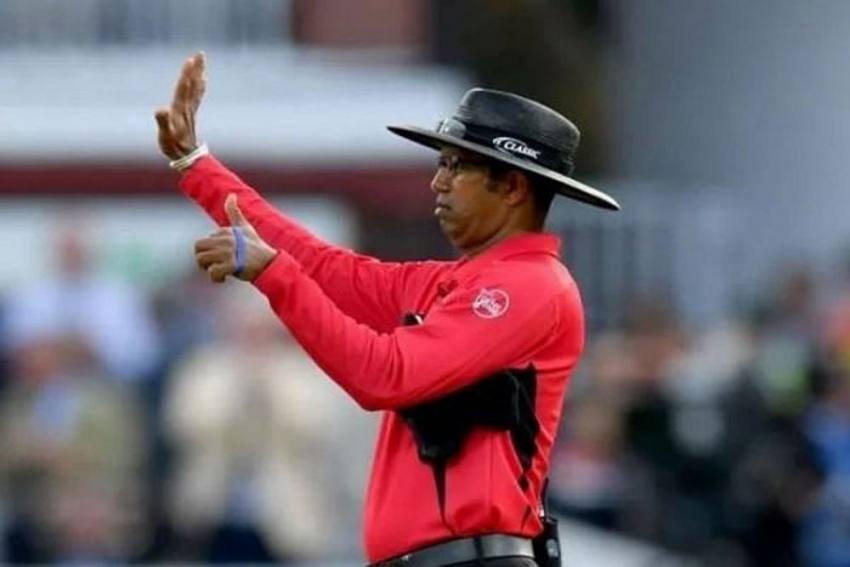 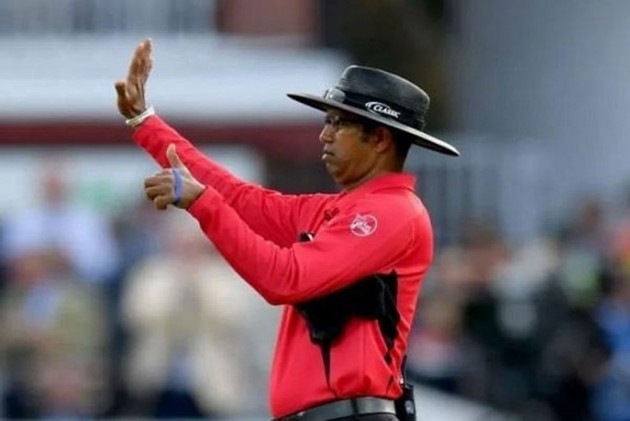 Lack of experience, especially in Tests, will pose a "huge challenge" for Indian umpires when they get down to officiate in the post COVID-19 pandemic scenario, feel current and former officials.

The ICC Cricket Committee on Monday recommended the appointment of local match officials (umpires and match referees) in the short-term to avoid international travel in the wake of the COVID-19 pandemic.

With S Ravi dropped from the ICC elite panel of umpires last year, there is no Indian in the premier category from which match officials are usually picked for Tests.

The lower rung -- ICC international panel of umpires -- has four Indians but only one of them, Nitin Menon (3 Tests, 24 ODIs, 16 T20s), has experience of the longest format and that too has not come in high-pressure games.

"It is a massive challenge but a great opportunity at the same time. Different formats bring different kind of pressure. In the Tests, the pressure is created by the close-in fielders while in limited overs cricket, the noisy crowd makes the umpires' job tougher," former international umpire Hariharan, who stood in 34 ODIs and two Tests told PTI.

"Not just umpiring decisions, factors like aggressive appealing and bad light also come into play often and there the neutral umpires are more likely to take an unbiased call sub-consciously than local umpires," he said.

Local umpires have not officiated in Tests since 2002 while a combination of an ICC and local umpire is in practice in ODIs. In T20s, local umpires are in charge. Match referees need to be neutral in all three formats but for the current situation arising out of the pandemic, India has only one local option in Javagal Srinath.

With local officials set to officiate more matches following the ICC Cricket Committee recommendation, the likes of Menon, Shamshuddin, Chaudhary and Sharma are set to stand in high-profile Tests.

A current international umpire said officiating only in home games makes their job much harder, a challenge they are unlikely to enjoy.

"If you are the home umpire and the home team is asking for bad light, you are more likely to give in to that demand than the neutral umpire. Same is the case if you are doing anything illegal with the ball, you are likely to get a longer rope from a home umpire," he told PTI on condition of anonymity.

"The ICC introduced neutral umpire concept for the right seasons. So, I hope this arrangement is only for the short term."

He also gave the example of how West Indian umpire Joel Wilson got away by not giving Ben Stokes not out off Nathan Lyon in the third Ashes Test last year though replays showed the ball was going to hit the stumps. Australia did not have DRS at that time, else they would have won the game at Leeds.

"It was such an important game. Imagine, if that umpire was not Wilson and he was also from England, then it would have become a huge controversy and he would have been called biased.

"I can tell you from my experience, most umpires don't like officiating in home games because of the added pressure involved," said the umpire.

However, teams will have extra review per innings in each format, potentially reducing the number of umpiring howlers.

"But there will still be a situation when a team runs out of reviews and a crucial call has to be made, putting tremendous pressure on the home umpire," he added.