Bangladesh, led by Mashrafe Mortaza, have five points from six matches. Afghanistan, on the other hand, are still in search of their first win in the tournament. 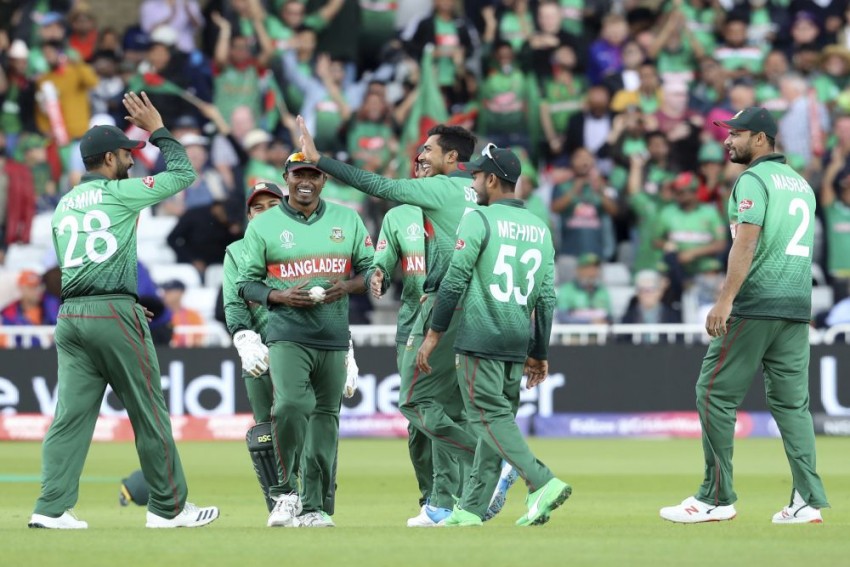 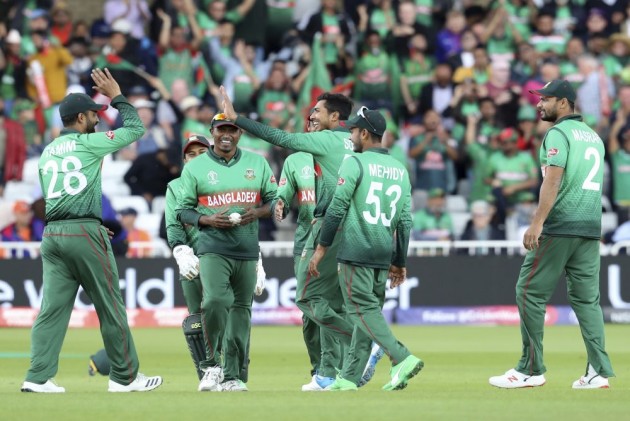 Eager to keep the semi-final hopes alive, a desperate Bangladesh will have their work cut out when they take on a spirited Afghanistan in a do-or-die Cricket World Cup encounter at The Rose Bowl, Southampton on Monday. (POINTS TABLE | FULL SCHEDULE)

England's defeat at the hands of Sri Lanka on Friday breathed air into Bangladesh's hopes of securing a semifinal berth and the 'Tigers' will be keen on making the most of the situation starting with a win over the bottom-placed Afghanistan.

The Mashrafe Mortaza-led side, which is currently placed at sixth spot with five points, has batted pretty well so far in the tournament.

After hunting down a target of 322 against West Indies in just 41.3 overs, Bangladesh fought admirably in a 382-run chase against Australia, finishing with an impressive 333/8.

The promotion of Shakib Al Hasan up the order has been one of the highlights of the World Cup. The all-rounder is just 22 runs behind Australia's David Warner, who is the tournament top scorer.

The bowling, however, has been their undoing, as Bangladesh have conceded scores in excess of 320 in each of their last three completed games and the bowlers will have to step up to make life easier for their batsmen.

On the other hand, Afghanistan, who are still in search of their maiden win in the tournament, will be drawing a lot of positive from their previous game against India.

The Afghans fell agonisingly short of India's target, losing by 11 runs on Saturday. But the team will take a lot of confidence from the fact that they restricted the famed Indian batting unit to 224 for 8.

Given their experience of the conditions here, captain Gulbadin Naib will expect his spinners to weave their magic once again against an in-form Bangladesh batting line-up on Monday.

The Afghan batsmen though, will have to focus on staying at the crease for longer periods to get the desired result. Against England, they played out 50 overs for the first time in the tournament.

"We lost badly in the first half of the tournament, but we have played some good cricket in the second half and I am happy with the way the team has performed. This is tough cricket against high-ranking teams, and you have to fight your best," Gulbadin Naib said after the loss to India.