England, who launched their quest to win the ICC Cricket World Cup for the first time with a 104-run rout of South Africa, will start as the favourites to win the sixth match of the 2019 edition against Pakistan, who have paced problems against short-pitched bowling 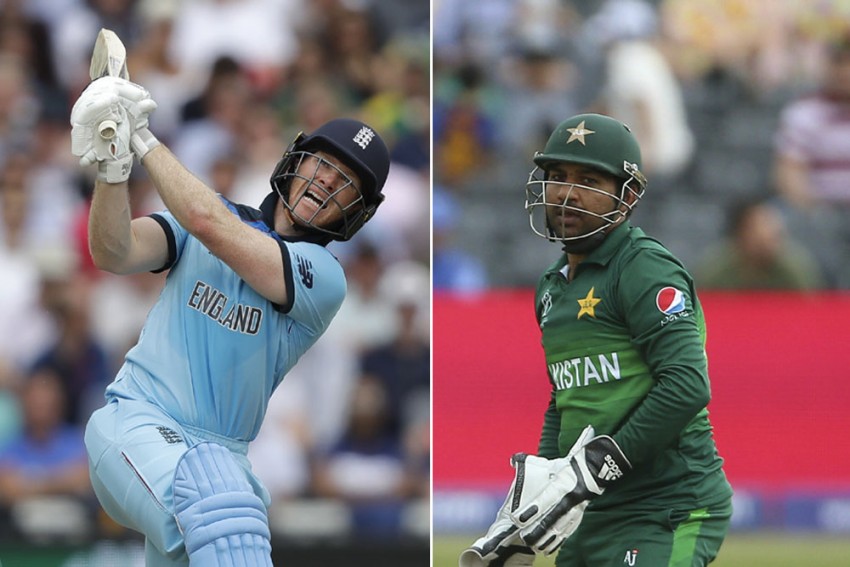 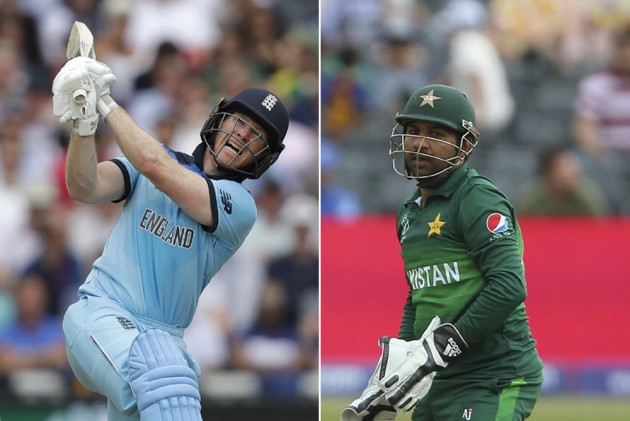 England may change a winning World Cup side by recalling fast bowler Mark Wood when they face Pakistan at Trent Bridge in Nottingham on Monday.

The ground is renowned as a batsman's paradise, with England having twice set the world record for the highest score in a one-day international --- 444 for three against Pakistan in 2016 and last year's 481 for six -- on the very pitch that will be used for Monday's match at Trent Bridge.

But Pakistan's batsmen had anything but an easy ride in Nottingham as they succumbed to a bouncer barrage from the West Indies that saw them slump to 105 all out and a comprehensive defeat in their opening match of the World Cup on Friday.

England, who launched their quest to win the World Cup for the first time with a 104-run rout of South Africa at the Oval in which fast bowler Jofra Archer starred may now, in the light of Pakistan's problems against short-pitched bowling, unleash Wood in partnership with the Sussex speedster.

"The West Indies bowled very well, they looked like they roughed Pakistan up," the former England batsman added.

"I think it (drafting Wood) will be discussed, to be honest.

Wood has bowled a mere 13.1 overs since the start of the season amid fears his longstanding left ankle injury could flare up again.

But his ability, in common with Archer, to top speeds of 90 mph meant England thought he was worth the risk at the World Cup.

England have risen to the top of the ODI rankings since their woeful first-round exit at the 2015 edition mainly as a result of piling on the runs.

But they showed they were more than 'flat-track bullies' with a score of 311 for eight on an awkward surface at the Oval before an attack led by Archer overwhelmed the Proteas.

Scoring 500 in an ODI was once viewed as impossible but, given their recent record-breaking exploits, England could go close if they bat first at Trent Bridge on Monday.

"It has generally always been a good pitch so we are looking forward to it," said Thorpe.

"We didn't quite unlock the door in terms of our batting at the Oval, being able to let go because we kept losing wickets at crucial times so we had to keep trying to put on those mini-partnerships again and that was really good.

"It's the same thing coming here against Pakistan: if we get into a good position, we'll try to score as many as we can. But at the same time if it doesn't happen, you've got to put a competitive score on the board to put the opposition under pressure."

Pakistan, who've lost their last 11 ODIs -- including a recent 4-0 series defeat by England -- are braced for short-pitched stuff with Wahab Riaz defiantly insisting: "If people want to bowl us bouncers, then we will have no problems with that."

Monday's match will also be an important test for what World Cup organisers insist will be improved procedures after thousands of frustrated fans were left queuing for hours on Friday, in some cases missing the entire Pakistan innings, as they waited to collect their match tickets.