Pakistan have so far lost three of their five matches in the ICC Cricket World Cup 2019. Sarfaraz Ahmed's side needs to win its remaining four games to reach the semi-finals. 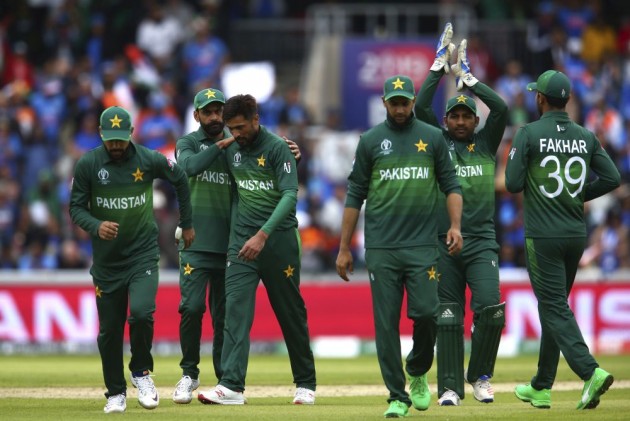 Former chairman Najam Sethi has blamed the present management of Pakistan Cricket Board for the national team's poor show at the ICC Cricket World Cup 2019 in the United Kingdom. (POINTS TABLE | FULL SCHEDULE)

Sethi said the poor show was because of the insecurity in the national team created by the present PCB officials and lack of support for the players and officials.

"I know everyone is depressed and disappointed after our performances in the World Cup but we should not give up hope and I think the management of this board has not supported the team properly and created unnecessary anxiety in the team," Sethi said.

Sethi, who resigned as chairman last July soon after Imran Khan took oath as Prime Minister, has been succeeded by Ehsan Mani, a former chairman of the International Cricket Council.

Sethi said due to the inept policies of the PCB management there was insecurity in the team even before the World Cup.

"The captain is insecure, the coach is insecure and I know from my sources some of the players are also insecure. Even before the Word Cup started they didn't know what would happen to them after the tournament," he said.

"Where do you see a Prime Minister publicly giving instructions to the team captain. Even if he wanted to give advice he should have just called up Sarfaraz (Ahmed) and spoken to him privately," he said.

He said even before the World Cup the present PCB chairman and other officials had not helped matters by giving contradictory statements about whether Sarfaraz should lead the side in the World Cup.

Sethi hoped better sense would prevail in the present PCB management and instead of dividing they would unite the national team.