Andy Flower, who is making his IPL debut as Kings XI Punjab assistant coach, said interest in Test cricket remains but the format needs to be managed wisely alongside the T20 boom 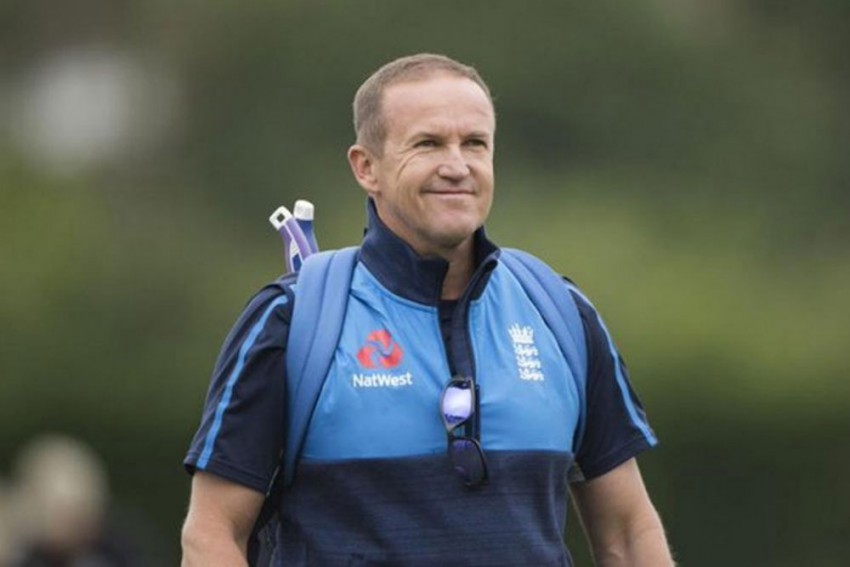 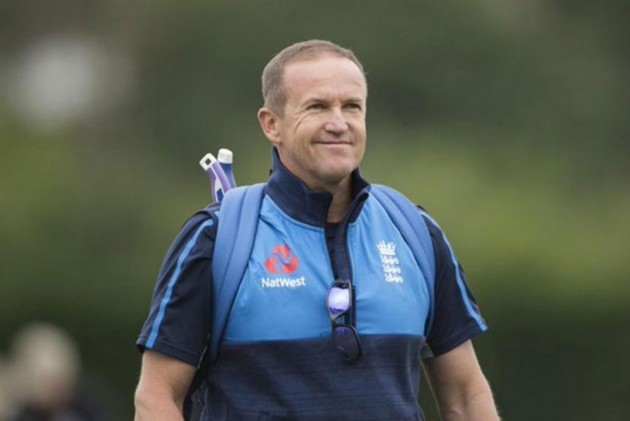 The ICC faces a serious challenge in striking a financially viable balance between the thriving T20 leagues and international cricket over the next decade, says renowned coach Andy Flower. (More Cricket News)

He also feels it is important for stars likes Virat Kohli to keep "talking up" the five-day format.

Led by the BCCI-backed IPL, most ICC full members have their own T20 product and the rapid growth of franchise-based cricket has put more stress on the international cricket calendar and its viability, leaving the big three -- India, Australia and England -- aside.

Speaking from Dubai, Flower, who is making his IPL debut as Kings XI Punjab assistant coach this season, said the recent series in England showed interest in Test cricket remains but the format needs to be managed wisely alongside the T20 boom.

"It is a serious challenge for the ICC to make a fine balance between viable international cricket and the burgeoning franchise world. That is going to be interesting to watch over the coming decade.

"I still think there is huge interest, primarily in three nations (India, England, Australia), in Test cricket. We have had two good series in England without spectators, as a TV product, the five-day format offers a lot to the broadcaster.

"There is also interest among players to play Test cricket. The ICC has to manage all of that wisely," the former Zimbabwe captain told PTI.

Flower, who is now exploring the world of T20 leagues after 12 years in England cricket set-up, believes leading players like Kohli have a role to play in lifting the profile of the five-day game.

The Indian captain has expressed his love for Test cricket on many occasions, saying "nothing comes close to it".

"My personal opinion is that there is space and time and interest in all three formats to make them viable and successful. Players like Kohli talking up the Test game is a very important part of it.

"I am sure he said that from from a genuine perspective and realisation that it is the most difficult challenge for a professional cricketer. That recognition is nice to hear," said the coach who guided England to rare Test series wins in Australia (2010-11 Ashes) and India (2012-13).

While the mushrooming T20 leagues have provided players and coaches an opportunity to earn a decent living, Flower feels it has also enhanced their knowledge about the game.

"Coaching is a fairly new profession in cricket. There might have been the odd coach, who were called the managers back in the 80s.

"Then, in the 90s, coaching started developing into something more serious, and now with the expansion of franchise based tournaments around the world, it has given broader scope of opportunities for coaches to earn a living and broaden their experiences."

On his evolution as a coach, he said: "I started coaching when I was in my early 20s and even when I was playing for Zimbabwe, initially we weren't paid as players, we (including Grand Flower, Alistair Campbell and David Houghton) were paid as coaches.

"The most important thing is dealing with the person but data has also become a prominent part of evaluating the game," said Flower, backing the use of data to bust "some of the myths" of the game.

The South Africa-born cricketer-turned-coach could not be part of KXIP's preparations from the get go as he was occupied with the Caribbean Premier League.

The IPL is being held in a strict bio-secure environment and Flower said staying in it for two months is a challenge for the players as well as the support staff.

"It is a mental challenge for everyone (in the bubble). Some people will deal with comfortably, some won't. As a leadership group, it is important to recognise those challenges and the different ways in which individuals will respond.

"You got to make sure the lines of communications are always open to so that people can talk about how they are feeling and there are outlets for them to discuss their issues, just making sure that we are placing priority on people's well being," he added.