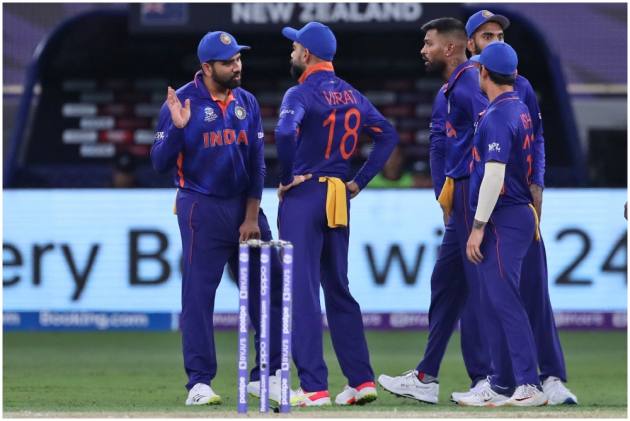 Another ICC event has ended and every cricket lover is busy picking his best XI of the ICC Men’s T20 World Cup. In a format where the margin of error is virtually negligible, it is extremely difficult to shortlist the best 11 players of a tournament.

The T20 World Cup 2021 in UAE has been a tournament of comebacks. If Player of the Tournament David Warner and Mitchell Marsh turned up for Australia at a time when critics had written them off, debutants Namibia caught the eye with some daring performances, Pakistan rose from the ashes and India pride as a T20 monster was buried.

A World Cup not only tests skills but also temperament and application of every cricketer on the park. India were a classic example of how reputation can go for a toss if a team has two bad days in office. More specifically, two bad overs in big games.

After losing for the first time in a World Cup against arch-rivals Pakistan and then being humbled by New Zealand, India were always playing catch-up in their group and did not qualify for the knockouts. Virat Kohli, who was captaining India for the last time in a T20 international, had to leave UAE a disappointed man.

Pakistan and Australia were never the bookmaker’s favourites. Australia had never won the T20 World Cup and Aaron Finch’s team arrived in the Emirates, sans the aura of formidability usually associated with an Australian cricket team. A defeat against India in a warm-up match did no good to their morale. A loss against England in a group match further exposed their vulnerability. But then the Aussies made a stunning turnaround, improved every match largely due to their top order batting where Warner and Marsh were simply outstanding. The rest, or course is history.

You will expect that the best XI players of a World Cup will come from the finalists or from teams that made the semi-finals. But not always. Even when the ICC named their dream 11 at the end of the T20 World Cup, there was not a single Indian player. There were no Virat Kohli, no Rohit Sharma and no Jasprit Bumrah – the leading players of the world in the shortest format of the game. And even more surprising, there was no Mitchell Marsh, who anchored Australia to their maiden T20 World Cup title. 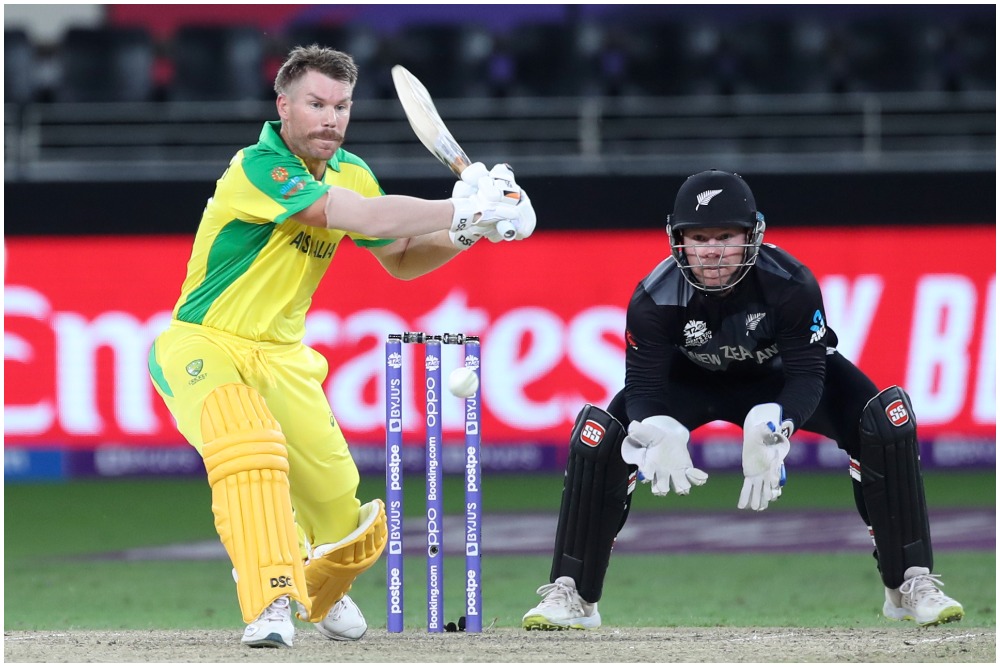 It is very difficult to fathom on what factors pundits pick their best XI. Is it looking at long-term promise or is it based on immediate performance? Then there are playing conditions to be considered. Will the best team fit in all conditions or for specific conditions? Questions are many.

Invariably, the ICC had a jury comprising former cricketers, journalists and even match officials who racked their brains to arrive at a list agreeable to all. ICC produced a team with Pakistan’s Babar Azam as captain. No one questioned Azam’s selection. He led Pakistan from the front in every game till Mathew Wade played an unbelievable innings to end the fairy-tale run by the Green Shirts.

Former England superstar Kevin Pietersen has also picked his Best XI on the completion of the T20 World Cup in a blog for Betway. Interestingly, KP has picked a spinner (Wanindu Hasaranga) and a batsman (Charith Asalanka) from Sri Lanka. Both have enormous promise. Pietermaritzburg (Natal)-born Pietersen has chosen South Africans Aiden Markram and Anrich Nortje in his XI. Nortje has emerged as a top T20 bowler and should be a hot property in the big IPL auctions early next year.

Here is Kevin Pietersen’ Best XI. Interestingly, there is no Warner, no Marsh, Kane Williamson or Daryl Mitchell. KP has gone with four specialist batsmen, three all-rounders and four specialist bowlers, two of whom are leg-spinners.

Mohammad Rizwan (Pakistan, 281 runs):
Consistent run-scorer at the top of Pakistan’s line-up, who did brilliantly to battle back from illness and score 67 against Australia in the semi-final.

Babar Azam (Pakistan, 303 runs):
Proved once more that he is among the most consistent and best T20 batters in the world.

Charith Asalanka (Sri Lanka, 231 runs):
One of several exciting young Sri Lankan players who we can look forward to watching again at next year’s T20 World Cup in Australia.

Moeen Ali (England, 92 runs):
Very versatile and important member of England’s side, who impressed with bat and ball.

Wanindu Hasaranga (Sri Lanka, 119 runs, 16 wickets):
The tournament’s leading wicket-taker with his devilish leg spin, and showed his potential with the bat, too.

Adam Zampa (Australia, 13 wickets):
Wicket-taking ability in the middle overs was one of the key reasons why Australia won the tournament.

Trent Boult (New Zealand, 13 wickets):
Once again proved his worth to New Zealand with a string of timely and important wickets.

Anrich Nortje (South Africa, 9 wickets):
Becoming a leader in South Africa’s attack after taking more wickets in the tournament than all but five bowlers.